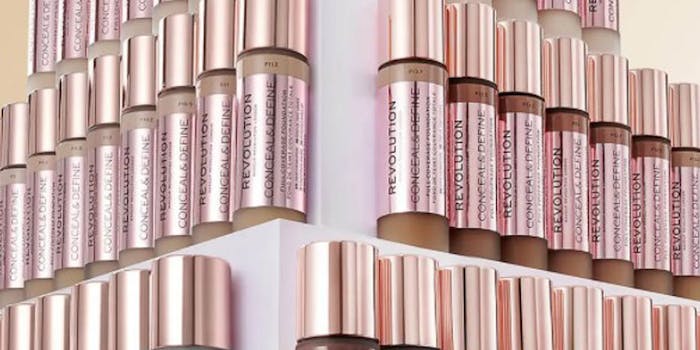 Revolution Beauty will have a market capitalization of 495 million pounds.

Revolution Beauty reportedly plans to raise 110.7 million pounds as part of its initial public offering on London's junior AIM to be used toward the brand's growth plans, according to MarketWatch.

MarketWatch reports that the brand has placed 69.2 million new ordinary shares at 160 pence each.

As a result of the issue price, Revolution Beauty will have a market capitalization of 495 million pounds as of Monday, July 19, 2021.