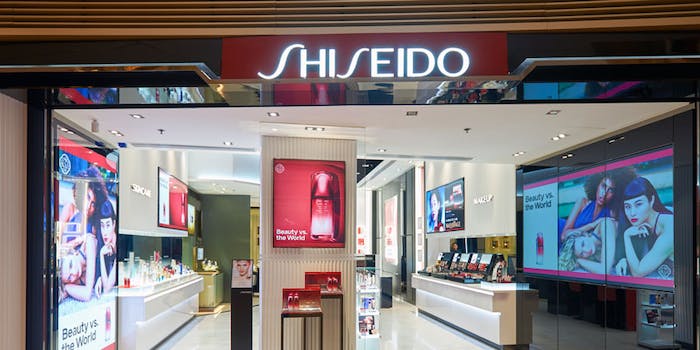 Shiseido Company has announced that it revised the consolidated forecast for the fiscal year ended December 31, 2020.

According to the company, it revised its full-year consolidated forecast because of "anticipated delays in the market recovery which were likely to continue to a certain extend in the fourth quarter, while impacts of the global spread of COVID-19 remained uncertain."