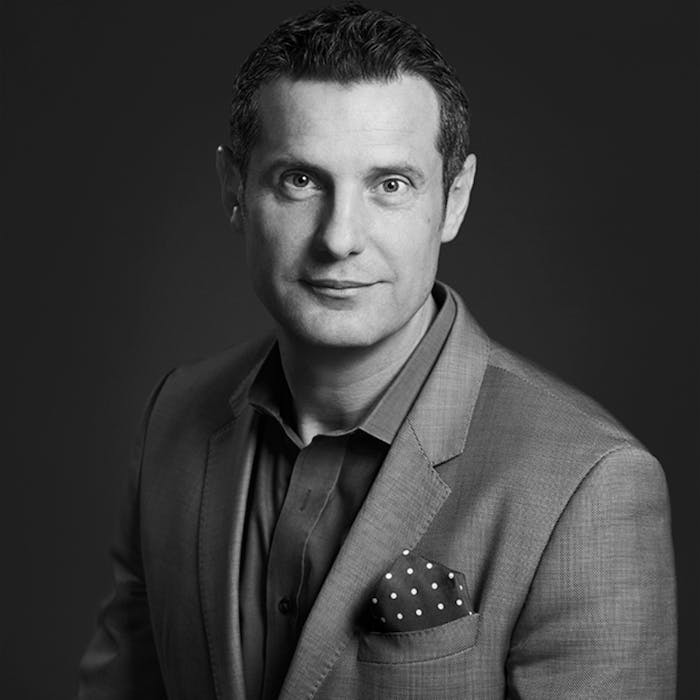 The Estée Lauder Companies has announced the appointment of two members to its executive leadership team in two areas: the United Kingdom (U.K.) and Ireland market, and the skin care category.

According to the company, "these promotions underpin The Estée Lauder Companies’ commitment to cultivating a bench of high-potential talent to lead long-term growth across the business."

Julie Van Ongevalle will assume the role of global brand president, Origins. She has served as the brand's senior vice president and general manager since 2016. During her tenure, she has led Origins’ high-performance natural positioning, focused on brand building and modernized the brand's digital strategy. Van Ongevalle has been with Estée Lauder since 2004 and has worked with Clinique and MAC.

Philippe Warnery will take on the role of president, U.K. and Ireland. Since 2017, he has served as the market's senior vice president and general manager. Warnery has been responsible for developing a transformation strategy to address geopolitical and economic volatility, established new retailer relationships, reshaped lines of distribution and grown online business. He has been with Estée Lauder since 2006 and has worked with Clinique and Origins.