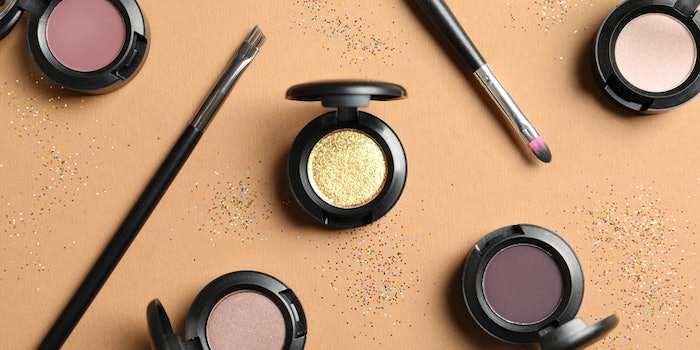 Barron's has released its picks for "The World's Best CEOs of 2019."

Editors of the American publication reportedly screened the S&P 500 index and a roster of large non-U.S. companies for companies experiencing successful revenue growth, earnings and shareholder returns. According to Barron's, the 30 CEOs are not ranked but separated into three groups: visionary founders, growth leaders and change agents.

Two beauty industry CEOs were among the top picks while one luxury executive got the boot.