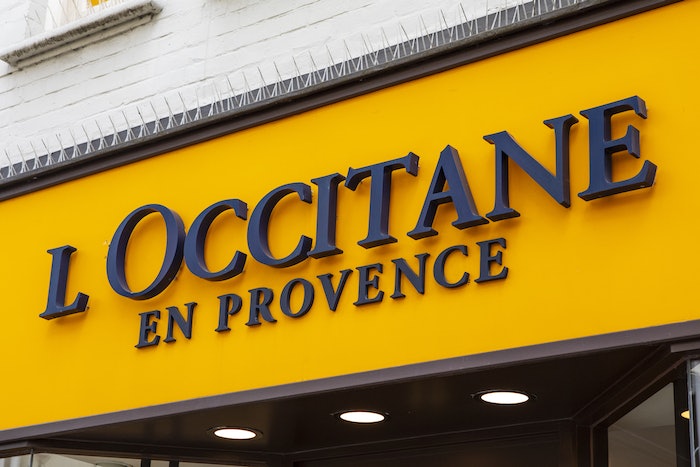 There was a record operating profit of €310.7 million, or 17.4% of net sales, driven by better operating leverage, gains from restructuring efforts and targeted investments in key channels and countries.

L’Occitane acquired a majority stake in the brand in the fiscal year 2022.

André Hoffmann, vice-chairman and CEO of L’Occitane, said, “We are proud to report a set of impressive financial results, an excellent outcome that once again demonstrates the resilience of the Group’s brands and teams, as well as our ability to withstand and overcome market turbulences. At the same time, we are keeping a strong eye on the future, with the acquisition of two strong brands in FY2022 that will accelerate our reach into new markets and appeal to younger consumers.”

Hoffmann continued: “Given our record results and promising prospects, the Board is glad to recommend raising our dividend payout ratio to reward our longstanding shareholders. Looking ahead to FY2023, our management is hyper-focused on delivering sustainable value to shareholders, even as the global economy faces uncertainties. Having passed the €1 billion sales mark in FY2013, we expect to pass the €2 billion sales milestone in FY2023 while retaining healthy profitability.”