New sunscreen actives may finally be on their way in the United States, as the Sunscreen Innovation Act (H.R.4250) passed the House of Representatives on July 28, 2014. The bill now goes to the Senate, with the beauty industry eager to have it pushed through.

The bipartisan Sunscreen Innovation Act (H.R. 4250/S. 2141), was introduced by Reps. Ed Whitfield (R-Ky.) and John Dingell (D-Mich.) in the House and Senators Jack Reed (D-R.I.) and Johnny Isakson (R-Ga.) in the Senate. It streamlines the U.S. Food and Drug Administration's (FDA) review process for sunscreen actives to ensure that the ingredients receive a transparent review in a predictable timeframe. The bill also includes Congressional oversight over the process to make sure it is working as designed.

This bill also requires the FDA to process the backlog of pending sunscreen actives. There are eight ingredient applications pending with the FDA, which has not approved a sunscreen active in 15 years. Some of these active are available in Europe, Asia, and Central and South America, in some cases for more than 15 years.

Many members of the Public Access to SunScreens (PASS) Coalition applauded the House's efforts to pass the bill. "The American consumer has waited far too long for the latest in sunscreen technology. We now call on the Senate to follow the lead of the House and pass their version of the Sunscreen Innovation Act as soon as possible," added Michael Werner, PASS Coalition policy advisor.

This article was originally posted on CosmeticsandToiletries.com. 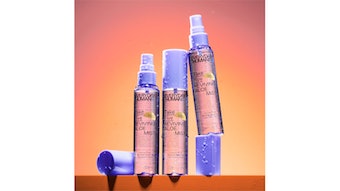 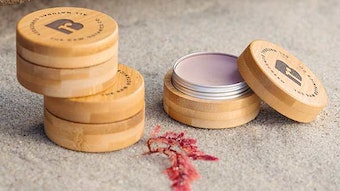 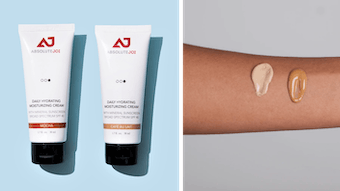 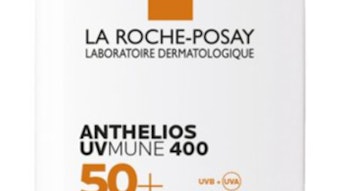 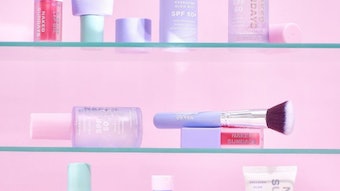 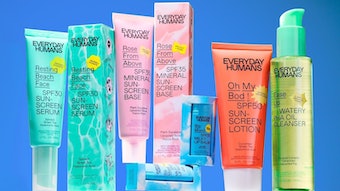 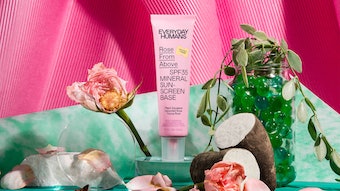 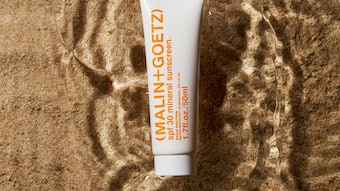 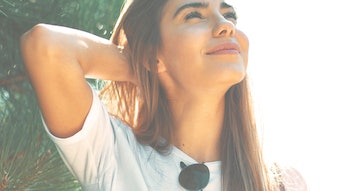