10 Fun Facts to Bring a Little Joy to Your Holidays 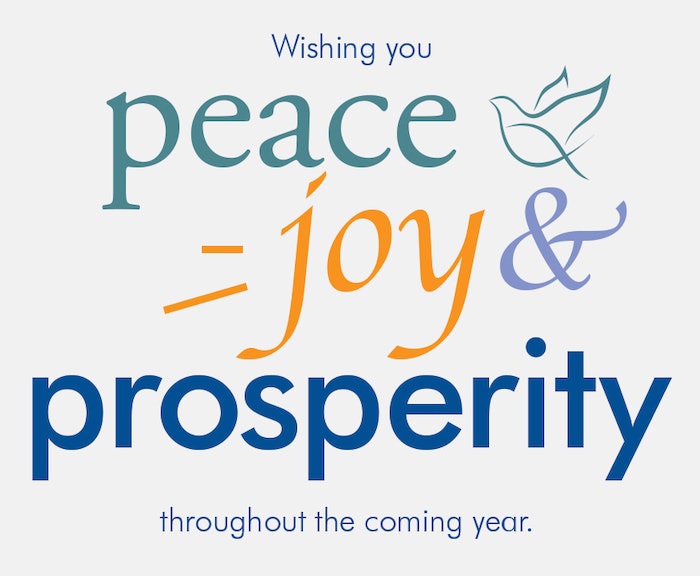 We wish you all a happy, healthy holiday season and new year.

While we take a break to be with friends and family this holiday weekend, we wanted to share some holiday facts from around the world.

We wish you all a happy, healthy holiday season and new year. 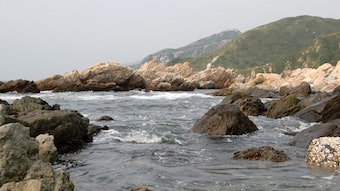 By obtaining the drug GMP certificate, the Clariant Daya Bay manufacturing site has become an API manufacturer in China with certified polyethylene glycol (Polyglykol 3350) and plans to introduce new products by the end of 2024.
Jan 23rd, 2023 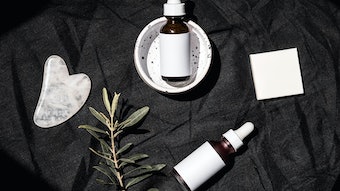 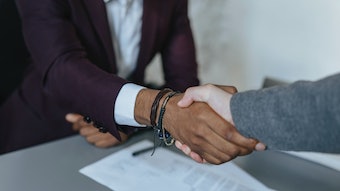 This partnership supports BioActor’s focus on R&D and product development, as well as the expansion of its production capabilities, allowing the company to match the increasing global demand for its products.
Jan 19th, 2023

SilSense Bio 5 emollient is a biodegradable, fast-spreading volatile silicone alternative that provides a lightweight and non-greasy feel to the hair, scalp and skin.
Jan 13th, 2023 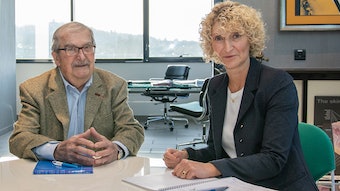 Jean Paufique, founder and CEO, decided to keep the current model of the company and is entrusting the operational management to the five members of the former management committee.
Jan 11th, 2023 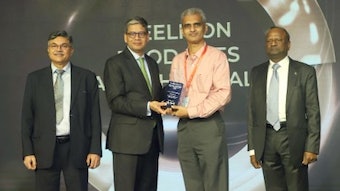 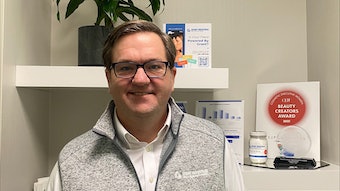 Neighbor has more than 20 years of industry experience, with prior stints at Solvay and BASF.
Dec 19th, 2022 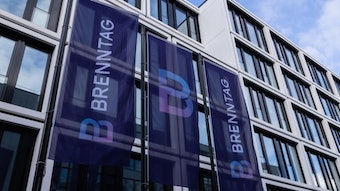 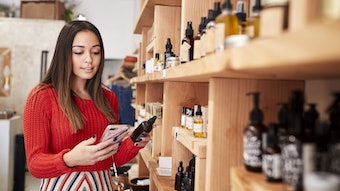 Plaintiff Lindsey Finster purchased products labeled with "clean at Sephora" imagery that ostensibly meant the products were free of "harmful" ingredients—when in fact they are not, she alleges.
Nov 29th, 2022 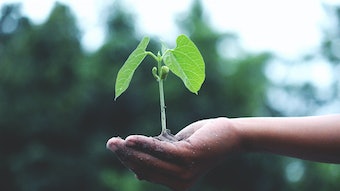