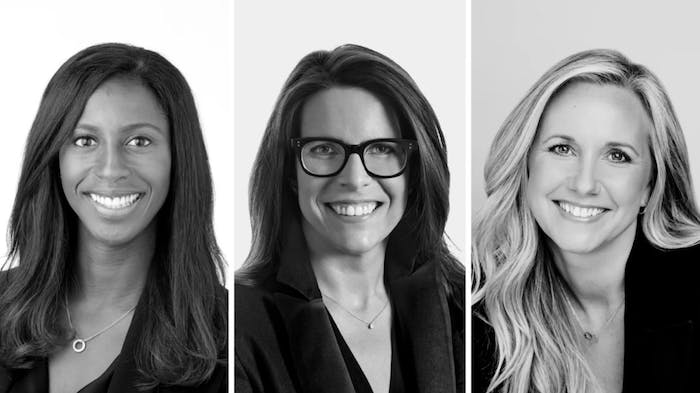 Seun Sodipo has been named chief financial officer, effective February 2022, following the retirement of Vanessa Wittman. Seun most recently led product finance and strategy at Stripe after having spent multiple years in private equity and mergers and acquisitions.

Kyle Leahy has been named as the first chief commercial officer for the brand, effective November 29, 2021. Leahy spent the past nine years at Cole Haan, including time as part of Nike Inc., in multiple strategy, general management, e-commerce and retail leadership roles.

Leahy will be responsible for driving revenue and building end-to-end customer experiences across channels.

Kristy Maynes was named senior vice president of retail, as of October 11, 2021. Maynes spent the past 12 years at Lululemon in multiple leadership roles. 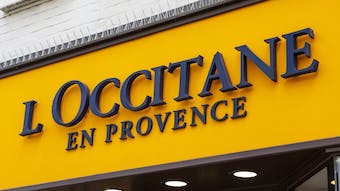 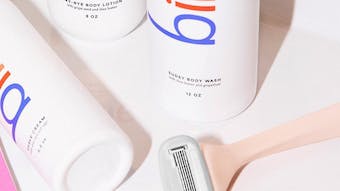 As part of the deal, Edgewell will support Billie's expansion into U.S. brick and mortar stores in early 2022. The brand will also expand beyond razors and blades.
Nov 29th, 2021 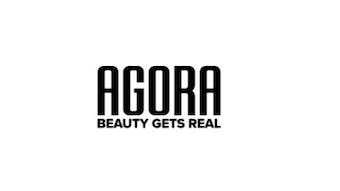 Beauty content creators can use the marketplace as a way to monetize their talents.
Nov 29th, 2021 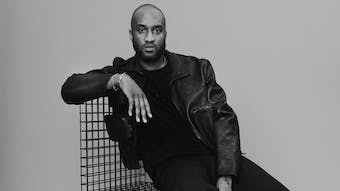 LVMH and Abloh had previously announced the expansion of their relationship to launch new brands and partner with existing ones in a variety of sectors beyond fashion.
Nov 29th, 2021 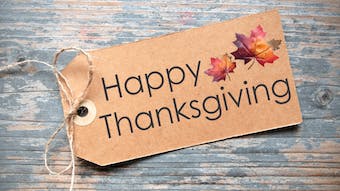 An undisclosed amount is being deployed to support the incubation. As part of the partnership, Kim joined Geltor as entrepreneur-in-residence in October.
Nov 24th, 2021 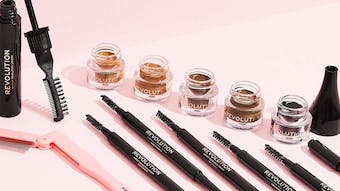 Revolution Beauty's Sales Rise in First Half of 2021 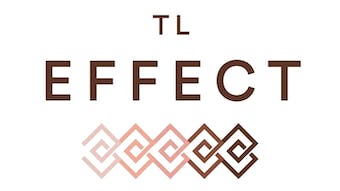 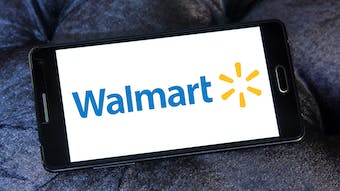 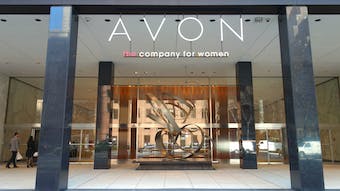 The Programme to End Violence Against Women aims to breakdown the wall of silence around gender-based violence.
Nov 23rd, 2021