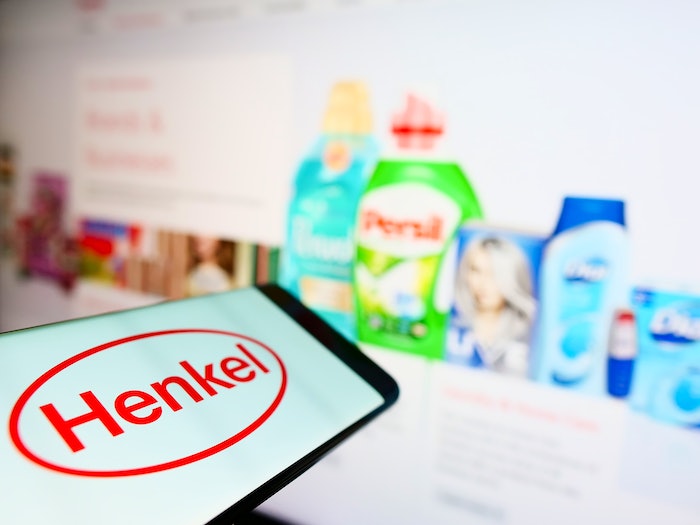 Henkel stopped all investments, advertising and sponsoring measures in Russia in early March.

Henkel has announced it will continue doing business in Russia until further notice, but its activities in the country are "subject to restrictions" amid the ongoing war in Ukraine, according to Reuters.

The publication reports that Henkel stopped all investments, advertising and sponsoring measures in Russia in early March.

As previously reported by Global Cosmetic Industry,  Sephora, Estée Lauder, L’Oréal, J&J and Unilever have all announced they have ceased operations in Russia. 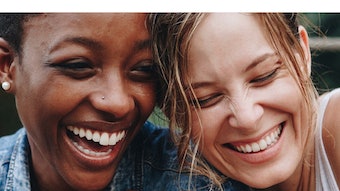 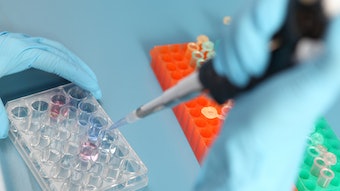 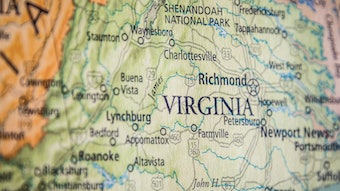 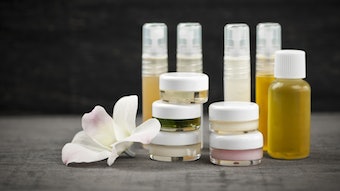 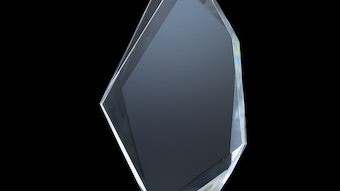 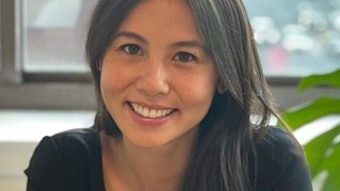 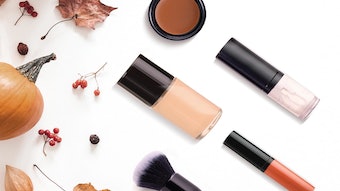 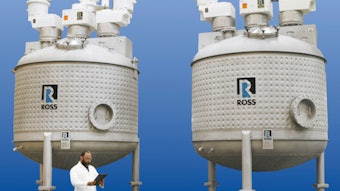 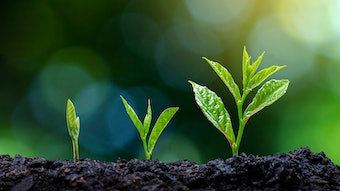 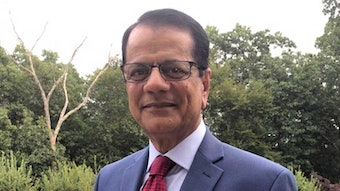