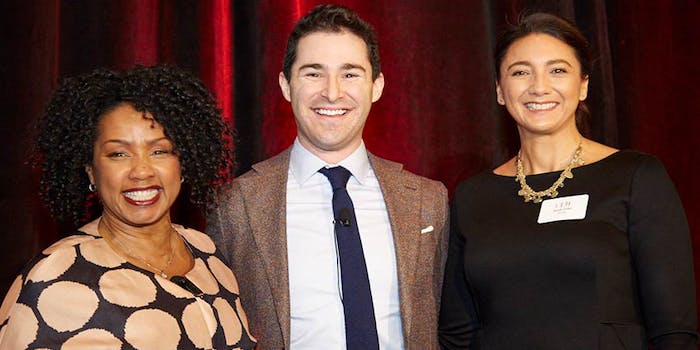 Karen Grant, SVP, global beauty industry analyst, NPD, tagged the prestige category at $17 billion, noting that the segment had grown at a steady $1 billion dollar rate since 2012. She added that South America’s prestige beauty segment grew 14%, while North America and Europe grew by 7%* and 2%, respectively. Notably, France was the only European market to drop in 2016.

2. December Isn’t What It Used To Be

While beauty growth is strong, the dynamics are shifting. In the United States, December prestige beauty sales comprised just 4% of 2016 sales, compared to 9% of total sales in 2014, according to figures provided by Grant. More surprising: December 2016 sales were half of those in 2015.

3. Small Brands on the Rise

Small brands are having a moment. As Grant noted, social media-driven brands are converting consumers far faster than legacy brands.

Rost explained that smaller beauty players are reaching scale faster than ever before, achieving $100 million in sales in record time. Today’s indie is tomorrow’s multinational disruptor.

Grant noted that confidence is less of a beauty purchasing motivator in 2017, compared to previous years. Per NPD research, the top purchase reasons cited by U.S. women are:

*Grant explained that prestige beauty’s 7% year-over-year growth in 2016 was faster than other coveted categories such as video games and footwear.