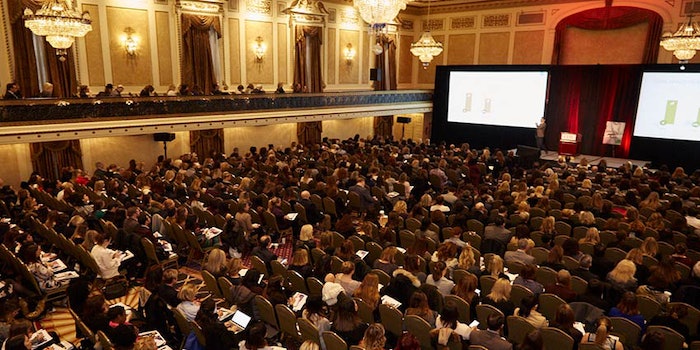 Makeup comprises nearly 50% of total beauty sales, said Westly Morris of Mane, highlighting a fundamental shift in the composition of the beauty market, which has traditionally been somewhat evenly divided among makeup, skin care and fragrance. This change in industry dynamics reflects a wider breakdown in the old paradigms.

Grant noted that the prestige makeup category vastly outgrew mass, rising 12% in 2016. In fact, prestige makeup sales rose 6% in Europe, 13% in North America and 23% in South America, according to NPD figures. Grant added that 76% of total beauty incremental gains and 83% of the volume worldwide in 2016 came from prestige makeup.

Sixty-one percent of U.S. women reported using makeup in 2016, said Grant, a gain of 2% since 2014. That’s 2.5 million more women using makeup. The category’s dynamism has been driven by high launch activity (up 24%, year-over-year in 2016) and gains in fringe categories.