Korean Cosmetics Saw Rise in 2016 Exports Thanks to Chinese Consumption 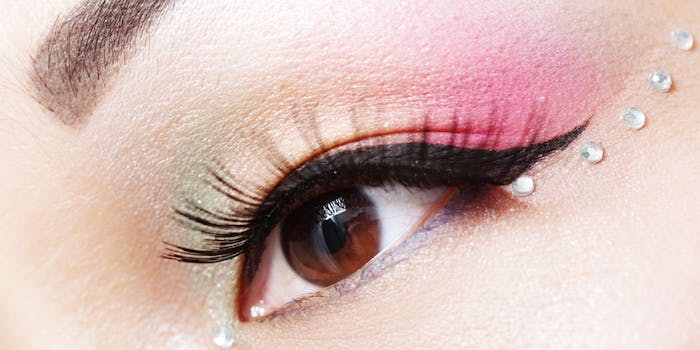 Korean beauty products are gaining popularity all over the world, however, according to a recent article written in The Korean Herald some of the biggest fans of the K-beauty trend can be found in China.

The article states that South Korea’s cosmetics industry saw its exports rise by more than 40% in 2016 in large part thanks to Chinese consumers’ bigger spending power and an increase in interest surrounding grooming and beauty products.

The article cites data from the Kore International Trade Association which demonstrates the demand for skin care and makeup products.

For the full article visit: www.koreaherald.com