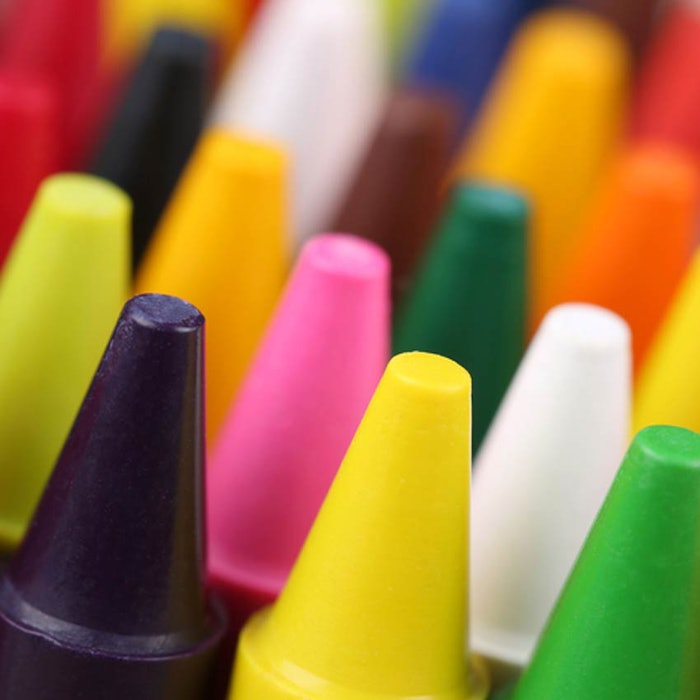 Despite the warnings, there is one back-to-school beauty trend that continues to gain ground with DIYers in the blogosphere: using crayons and colored pencils for makeup. But as Crayola discourages these activities due to cosmetics regulations, an analyst says the company could be overlooking a gap in the teen makeup market.

As youthful vloggers tout the affordability factor, the bold colors and nontoxic labels on colored pencils and crayons (which are intended for crafts and art), the clicks on crayon and colored pencil DIY beauty topics keep growing. For instance, "DIY: Make Eyeliner Out of Colored Pencils!" was recently at nearly 5 million views on YouTube and other titles that demonstrate how to make lipsticks and other cosmetics out of crayons have reached close to 1 million views on the site.

This back-to-school beauty trend, which involves applying heat to adapt crayons and colored pencils for makeup use, isn’t without criticism due to cosmetics regulations. It is not U.S. Food and Drug Administration approved and Crayola is strongly discouraging using their products for thrifty beauty fixes.

On its website, Crayola addresses the question on whether or not it's safe to use Crayola crayons to make lipstick, eyeliner and other makeup.

"Although our products are nontoxic, we do not recommend using them to make eyeliner, lipstick or other makeup, and strongly discourage their use in this manner," Crayola states.

Further, it notes its products were never intended to be used on the skin or face in this manner.

"Makeup goes through specific and rigorous testing because it is intended to be used on the skin. Because they were never meant to be used as makeup, our colored pencils or crayons have not been tested in the same way and should not be used as a cosmetic. They are not designed, tested or approved for this purpose," it concludes.

This stance is congruent with the FDA's Food, Drug and Cosmetic Act (FD&C), which defines cosmetics by their intended use, as "articles intended to be rubbed, poured, sprinkled, or sprayed on, introduced into, or otherwise applied to the human body ... for cleansing, beautifying, promoting attractiveness, or altering the appearance"

In addition, the FDA requires a list of ingredients for cosmetics marketed on a retail basis to consumers (Title 21, Code of Federal Regulations (CFR), section 701.3). Cosmetics that fail to comply with the Fair Packaging and Label Act (FPLA) are considered misbranded under the FD&C Act. The FDA can take action against cosmetics on the market that are in violation of these laws, as well as companies and individuals who market such products, which means Crayola must take a discouraging stance on beauty bloggers using their craft and art supplies for makeup.

A Gap in the Teen Makeup Market?

"The jury is still out, but when teenagers are warned not to do something it normally incites them to do it more," Euromonitor analyst Rob Walker said in a recent post on the matter.

Regulations aside, Walkers believes the emergence of the DIY colored pencils eyeliner fad could represent a gap in the market for low-price, novelty makeup for teens. In the U.S., the mass eyeliner market is expected to be worth $750 million in 2015, according to the latest data from Euromonitor International, "so there is plenty of potential upside to tap into," according to Walkers.

"If Crayola were to develop a clinically tested line of pencils that can be used as novelty make-up for children, who is to say this would not develop into an attractive and value-enhancing business segment for the brand in the future?" Walkers noted.

"The truth is, with the emergence of a fad like this, bizarre and ethically challenging as it might be, Crayola, and some of its brand rivals, might be looking a gift horse in the mouth," he added.

Want to share your thoughts on crafty cosmetics and regulations? Continue the conversation on GCI's social media: #makeupdiy. 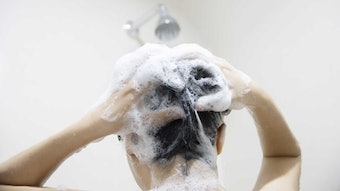 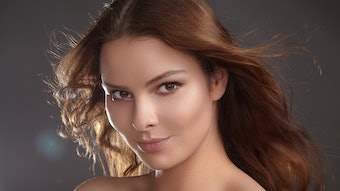