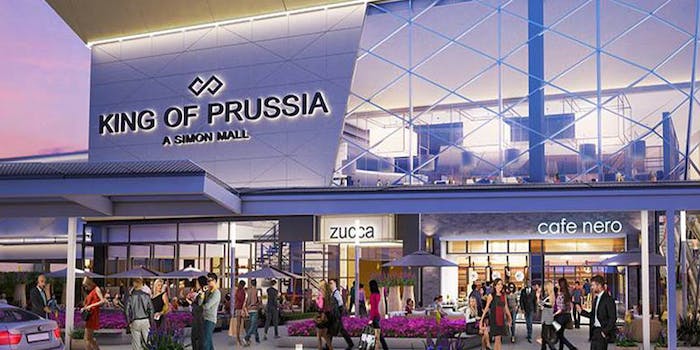 Clarins has opened its second standalone boutique in The King of Prussia Mall, according to a report. The move follows a wave of recent boutique launches from major beauty players such as e.l.f., L'Oreal Paris and Nyx.

The report notes, "King of Prussia opened a luxury wing for ultra upscale brands like Clarins in mid-August as part of a $250 million expansion that unified the Court and Plaza into one seamless mall."