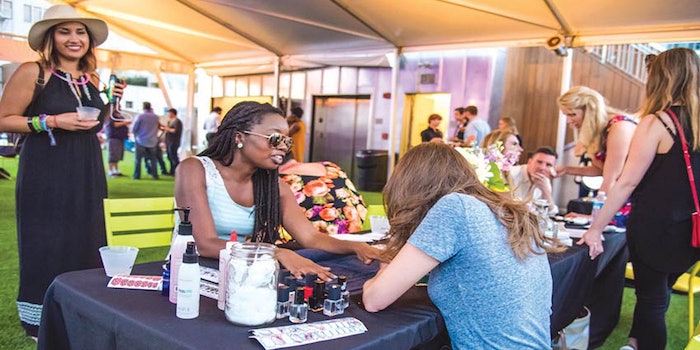 "Many businesses are seeking ways to develop a brand story in order to form deeper connections to staff and customers," Sheri Koetting wrote earlier this year. "Giving back to a cause is a powerful way to enhance a brand story while helping others."

Cause sponsorships are expected to reach $2 billion in 2016, according to the IEG Sponsorship Report. It’s no wonder, given that 90% of U.S. consumers are willing to switch from a conventional brand to one that is associated with a charitable cause. But wanting to sponsor a cause is easy, doing it—and doing it right—isn’t. That’s where BeautyKind comes in.

The brainchild of hedge fund, equity research and entrepreneurial veteran Hil Davis, BeautyKind was founded to allow consumers to replenish products and discover brands while supporting causes of their choosing.

Inspired by the TOMS philanthropic shoe giant, Davis saw an opportunity to build a “better” retailer by placing cause marketing into the center of a brand-agnostic portal. In a recent interview with GCI, he explained that this creates a strong emotional connection and loyalty to brands and allows them to scale-up their impact on causes.

In addition to the portal, which offers brands such as Burberry, Frederic Fekkai, Calvin Klein, Bliss and Art of Shaving, BeautyKind operates a handful of store-in-store concepts at select Bloomingdale’s outlets.

Davis noted that many of these nonprofits are experiencing donor fatigue.

BeautyKind has launched national cable TV ads and introduced pop-up stores at events, such as SXSW, the ACM awards and on college campuses around the United States. Online, shoppers select their products and then select their cause at checkout. Each user also has a personalized homepage that becomes his/her personalized beauty counter based on preferences.

BeautyKind has incorporated discovery brands since the start and is expanding its range of mainstream beauty players. Davis noted that the retailer’s ability to “move product” convinced top beauty brands to participate.

Of course brands like Estée Lauder have their own cause programs, said Davis. They have the margin and ability to support causes across a range—or select handful—of SKUs. That cause element can often boost those SKUs to top-seller status.

Only about 6% of beauty sales are online, Davis noted, which is a much lower percentage compared to many other industries.

BeautyKind’s model, said Davis, gives brands the ability to spread cause marketing and its benefits across all participating SKUs. Traditional retailers, who have costs associated with running stores, don’t have the margin to support such cause marketing programs.

BeautyKind, Davis said, takes that cost and applies 5% of sales to a cause of the consumer's choice. By reallocating store expenses to cause marketing BeautyKind may have established a competitive advantage.

Growth BeautyKind couldn’t have occurred three years ago, Davis argued. Today, however, the unique convergence of technology, cause marketing and consumer behaviors have emerged to make such a platform possible.

Only about 6% of beauty sales are online, Davis noted, which is a much lower percentage compared to many other industries. Despite traditional resistance from some brands and retailers, online sales continue to climb. Now, online beauty sales present a $5 billion opportunity.

In addition to gaining new brand partners, BeautyKind is working with the American Cancer Society and other major charities. Davis noted that many of these nonprofits are experiencing donor fatigue. By incorporating these organizations into the cause marketing platform, BeautyKind has created a new passive way to boost donations and build a strong emotional connection, what Davis called “head, heart and wallet.”

BeautyKind has launched a reward program and is opening its first showroom, featuring a sample bar with stylists for a person-to-person experience. Davis explained that, because omnichannel is so important, BeautyKind will eventually open 30 to 100 such showrooms. These venues could eventually garner several hundred million dollars in sales, according to Davis.

In addition, the retailer is building a concert series, which will support causes and make BeautyKind more of a lifestyle brand. Such events need not be major profit centers, Davis said, and instead are intended to create connections within consumers’ lives. Meanwhile, the college campus pop-up tour will continue, raising more money and creating new opportunities to invite customers to become “part of the brand.” 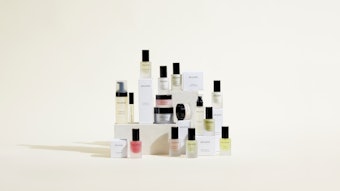 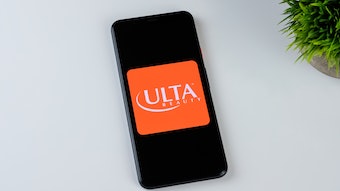 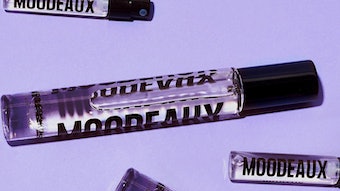 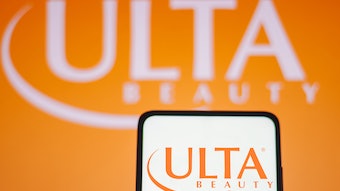 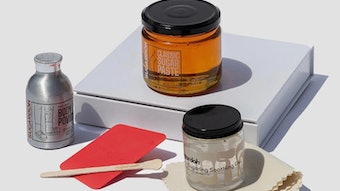