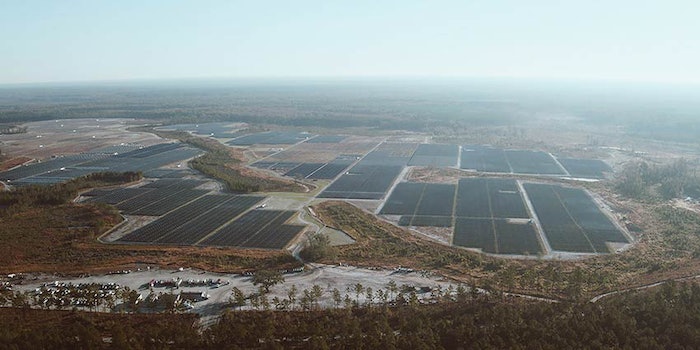 Solvay has opened a new solar farm in the United States.

Solvay Solar Energy-Jasper County is South Carolina’s largest solar farm, with more than 250,000 solar panels covering an area as large as 500 soccer fields. In 2017, the company agreed to buy all of the renewable energy certificates (RECs) produced by the 71.4-megawatt farm for 15 years.

“This agreement is part of Solvay's plans to expand its renewable energy sources to reduce our own greenhouse gas intensity as well as those of our customers, including Apple, which uses renewable power for its own operations,” said Jean-Pierre Clamadieu, CEO of Solvay. 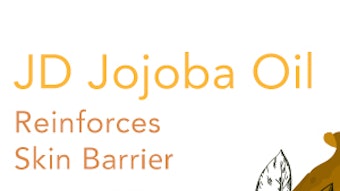