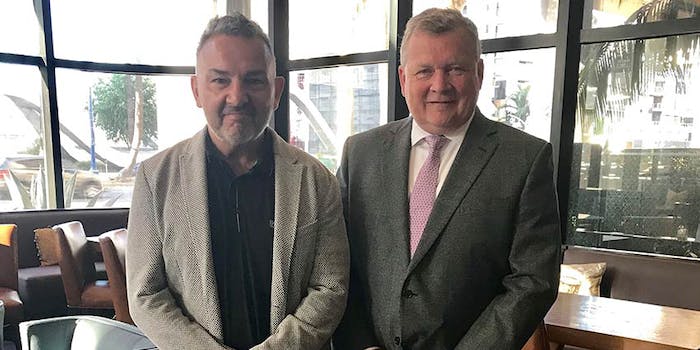 Olvea has welcomed two sales and business development managers as it and works to expand its presence and establish its North American team. Alain Beaudette and John O’Keefe will work for the vegetable oils business unit for Olvea’s business in Canada and the United States.

The company is also working to maintain its standards as a sustainable and responsible raw material producer, and has set up sustainable supply chains in Morocco–for argan oil, and Burkina Faso–for shea butter and sesame oil.

Olvea works with local communities to keep the raw material’s added value in its native countries; i.e. for its shea butter supply chain, Olvea works with more than 22,000 women producers.

In addition, Olvea is now an industrial refiner and will develop its own eco-refining plant directly on its site in Normandy.