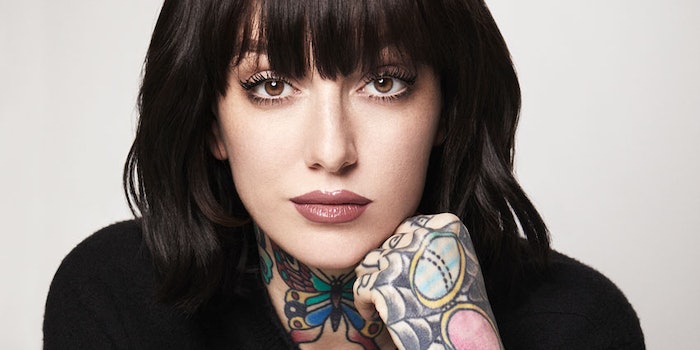 Erin Parsons has been named global makeup artist for Maybelline New York. Her roles will include creating the artistic vision for the brand’s makeup, fashion shows and acting as lead makeup artist on all brand campaign shoots.

Leonardo Chavez, global brand president, Maybelline New York, said, “We are incredibly excited to partner with Erin Parsons. Erin is highly creative, inventive and embodies the Maybelline New York energy and edge in her artistry. Erin is known for her passion for artistic experimentation that results in bold, modern looks that are highly aspirational for our consumers to make their own.”

Parsons commented on her new role by saying, “As a child, I remember seeing Maybelline ads in magazines, tearing them out and hanging them on my wall, because they allowed me to dream. Today, in the digital age, not only can we create aspirational artistry but we have the ability to teach it. I am so excited to officially be a part of the Maybelline family, and together, we will create makeup artistry that will inspire a whole new generation to dream.”