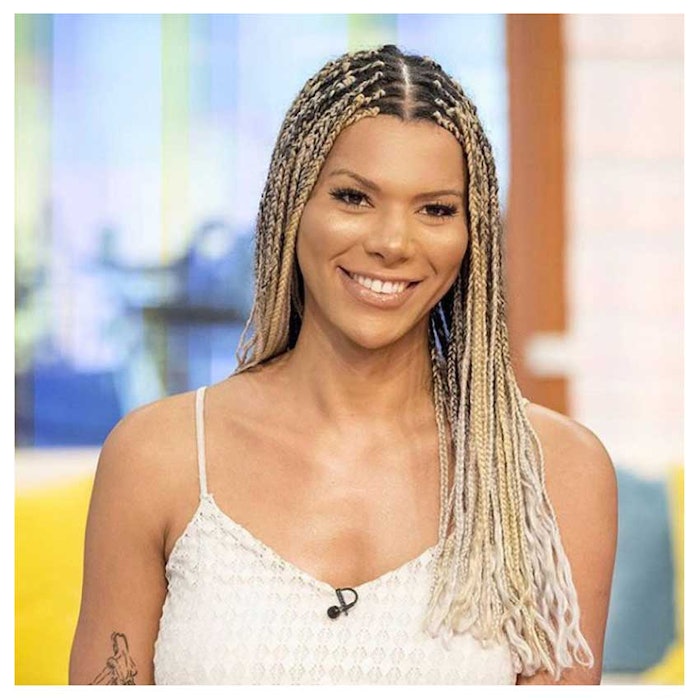 L'Oréal has found itself in the middle of a politically charged debacle with a side of racial tension.

After news broke of the cosmetic giant ending its partnership with transgender model Munroe Bergdorf over a Facebook post in which she urged white people to "admit their race is the most violent and oppressive force of nature on Earth," an outpouring of support for the model came from all over the internet and even from other L'Oréal spokesmodels, including Clara Amfo.

According to an article from metro.co.uk the Radio 1 DJ and model took to Instagram to express that she too would be quitting the L'Oréal True Match campaign. Her post (see above) ended with the sentiments, "If she's not "worth it" anymore, I guess I'm not either. #IStandWithMunroe."

In the wake of the launch of Rihanna's Fenty Beauty, supporters of Bergdorf took to Twitter to voice their desire for the beauty brand to sign the model for advertising campaigns, according to the Huffington Post. Neither Fenty Beauty nor Bergdorf has commented on this speculation.