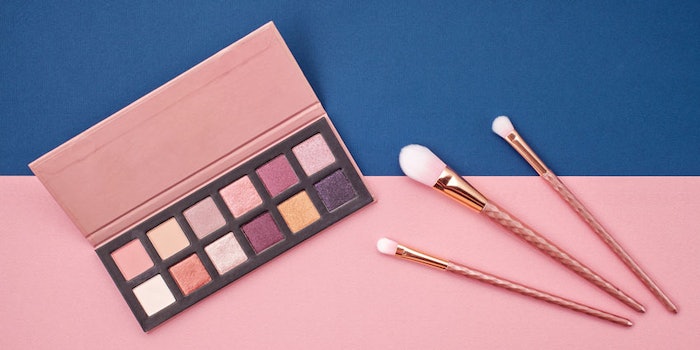 Tribe Dynamics has announced the 10 cosmetics brands with the most earned media value (EMV) for November 2018.

Neither ColourPop nor NARS were in the previous month's Top 10.

Morphe lead with the most month-over-month growth at 35%. This growth was reportedly spurred by its collaboration with YouTuber James Charles, who generated $7.0M of Morphe’s $63.0M EMV total. The collaboration's 39-shade palette and brush set drove $18.4 million EMV. According to Tribe, 643 content creators mentioned the collaboration in November, 410 of whom did so more than once.

At the end of November, the brand released its Pretty Rich collection in collaboration with Jordyn Woods. Too Faced saw a 4% MoM growth in November while the collection drove in $1.7 million EMV. Jordyn generated $333.8k across six November brand mentions. 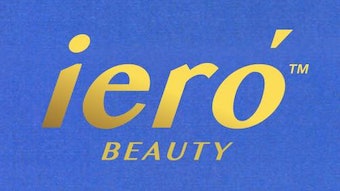 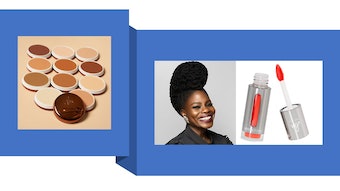