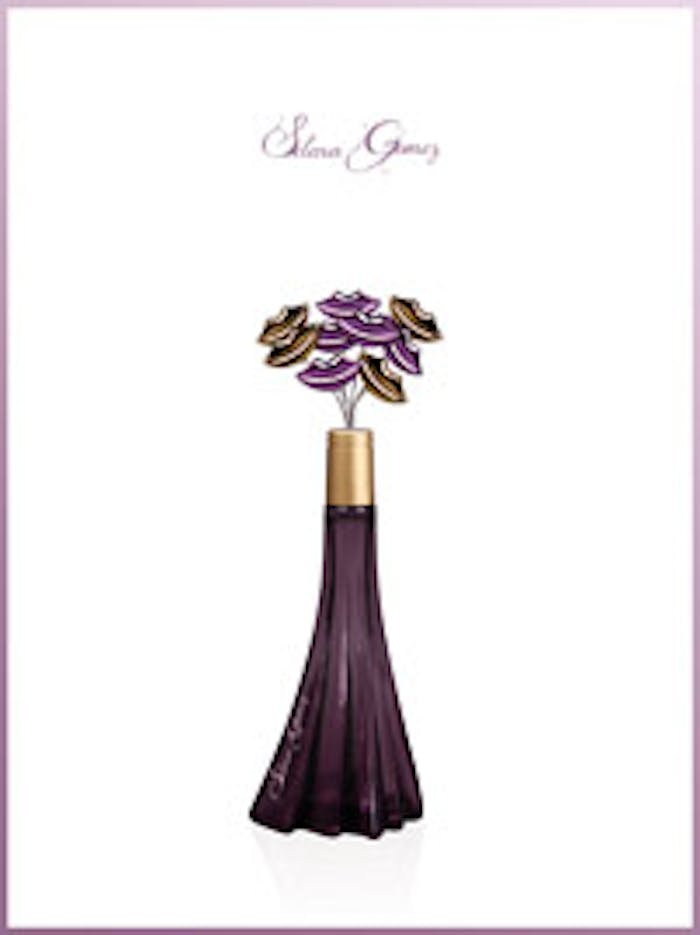 Not long ago, at dinner with an advertising executive, I ordered a Hendricks martini. “Why Hendricks as opposed to Tanqueray?” my dinner companion inquired, and I didn’t have an answer for her—at least not a definitive one. I’ve never held a taste test. I can’t recall their respective ad campaigns. James Bond never made the stipulation in Casino Royale. My preferred Hendricks gin does remind me of a waitress I know who shares its name (her surname is Hendricks), and I can’t drink it without thinking of her. (Also possibly a factor—I can’t hear the word Tanqueray without recalling the rant of an opinionated bartender who dismissed it, saying, “I stopped drinking Tanqueray in college.”) Either way, my preference for Hendricks is not up for debate.

Whether justifiable or not, this kind of thinking is, at its core, brand loyalty. And though dubious, this is what drives the vast majority of consumers. Beauty and fragrance brand owners know the importance of this driver, but how is it established in products and brands?

My boutique fragrance outfit develops, markets and distributes perfume products for brands, often including celebrity brands, and it works to take care in doing so. What’s inspiring to us is to make a product that we can be proud of, to do something that’s never been done before and that speaks to the charm of the brand—and the celebrity.

Our aim is to make the product appealing to the brand’s disciples, as well as the passing shopper who might have never heard of the brand before. If this is the case, at best, the product will transcend the celebrity’s own staying power and continue to sell well for years (such is the case of the ever-popular White Diamonds fragrance from Elizabeth Taylor.) At worst, well, to quote Steve Jobs, “The journey is the reward.”

Recently, I had the pleasure to work with the singer and actress Selena Gomez on her first fragrance launch. At one of our early meetings, I asked her what inspires her. “My fans,” she answered. While this might strike some as a stock answer, the truth is it’s anything but. With more than 10 million followers on Twitter, Gomez is in constant communication with her fans. She tweets updates and musings, uploads photos and responds to her followers as often as she can. And they, in turn, continue to admire her and follow her. To them, she is a role model; to her, they are the fuel that keeps her engine running. This was my biggest takeaway from the meeting, and it screamed of opportunity.

A tangential train of thought led me to the marketing plan for the launch of her debut fragrance, which occurred after a scenting session was held with Gomez and a perfumer from Givaudan. Together, Gomez and the perfumer reviewed hundreds of single notes. It wasn’t arranged as a test to see how discerning Gomez’s sense of smell was, but rather, as a way to best find the notes that resonated most with her. It was more “How does this make you feel?” and “What does this make you think of?” and not “What do you think this is?”

This is a proprietary method of Givaudan’s called Kaleidoscope. The results are often inspiring, and can yield unexpected notes that shape the overall bouquet. In our case, the results gave the perfumer clear direction—Gomez likes gourmands—and we left the meeting with a large assortment of compatible notes, including the scent of chocolate. While we could have pared down the remaining notes ourselves to help create the final fragrance, I saw this as a chance to engage Gomez’s fans in the process and get them excited about the upcoming fragrance product from inception rather than just at the launch.

Gigantic Parfums built a website for the concept of having Gomez’s fans collaborate in the fragrance’s development through online interaction, complete with an introductory video in which Gomez explained the process of building the fragrance and inviting the public to help narrow down the notes.

We didn’t throw everything up on the website, though. To use a musical analogy, we’d written the melody and sought assistance in shaping the harmonies. We broke down the voting into three different sections—top notes, middle notes and bottom notes—reflecting the different stages the fragrance takes as it evolves on skin. Along with a photo and an explanation for the purpose of including each option, the voters could pick between apple, raspberry and melon for the top notes; purple freesia and pink jasmine for the middle notes; and vanilla and coconut for the bottom notes.

And in addition to being able to help design Gomez’s fragrance, we further incentivized interaction from the voters by giving the first 100,000 participants in the U.S. a free sample of the fragrance before it went to market, as well as selected 10 finalists to visit with Gomez at Givaudan in New York and pick the final fragrance—dubbed Selena Gomez—from the different samples made with the suggested notes.

Given the immense number of participants (well over 100,000) and the enthusiasm painted on the faces of the finalists, the campaign appears to have been successful. We established a strong connection between the product and the public, and built on the anticipation of its launch. Of course, there are lots of variables involved in determining the overall success of the brand and the Selena Gomez fragrance—and only time will really tell of its long-term success. Still, at the very least, the journey has been rewarding, exciting and highly educational.

Isaac Lekach is CEO of Gigantic Parfums, a sister company of ID Perfumes. He was instrumental in the launching of the Paris Hilton fragrance for Parlux Fragrances, and was also involved with the fragrance development for brands such as Guess? and Ed Hardy. With Gigantic Parfums, Lekach has worked to launch Purr and Meow! by Katy Perry, among other fragrances.