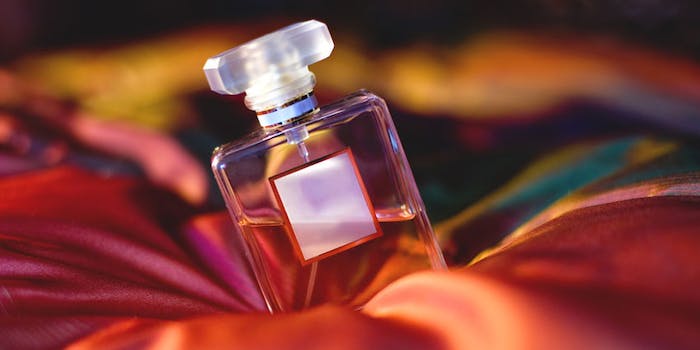 Inter Parfums, Inc. has released the 2016 4th Quarter and full year sales reports. According to the company, they were better than expected.

Jean Madar, chairman and CEO of Inter Parfums was quoted saying, “The final quarter of 2016 was better than expected, resulting in full year sales of $521.1 million, exceeding the high end of our published guidance. With regard to European based operations, the star performer was Montblanc, which achieved a 30% increase in fourth quarter sales and a 25% increase in full year sales driven by the continued success of the Montblanc Legend fragrance family.”

Madar continued by saying, “Our newer brands were also contributors to the increase in net sales. Coach brand sales, which commenced in the second half of 2016, were well ahead of expectations, with $9.1 million in incremental sales for the quarter and $23.1 million for the year. Rochas brand sales rose 16% to $9.9 million in the final quarter of 2016, and contributed $32.3 million to full year sales; we began consolidating the brand’s sales when we acquired Rochas in June 2015.”