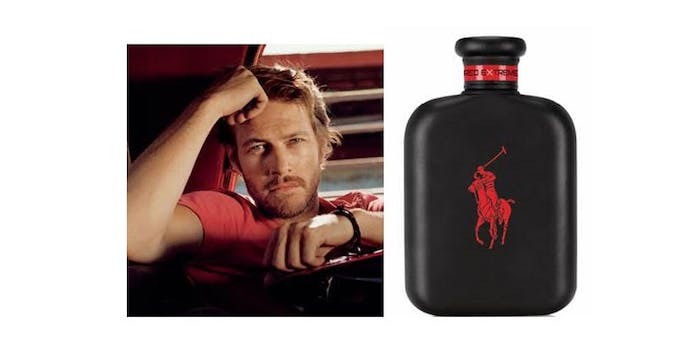 The new campaign will debut worldwide across print, digital and television in March and will feature a short film to introduce the new Polo Red Extreme fragrance.

According to the company, Polo Red Extreme is “a powerful, masculine scent designed for the thrill seeker who pushed limits to the edge and thrives on extreme sensations.” Bracey, who is known to be an avid surfer and sportsman, epitomizes this target customer. 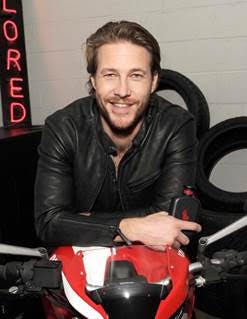