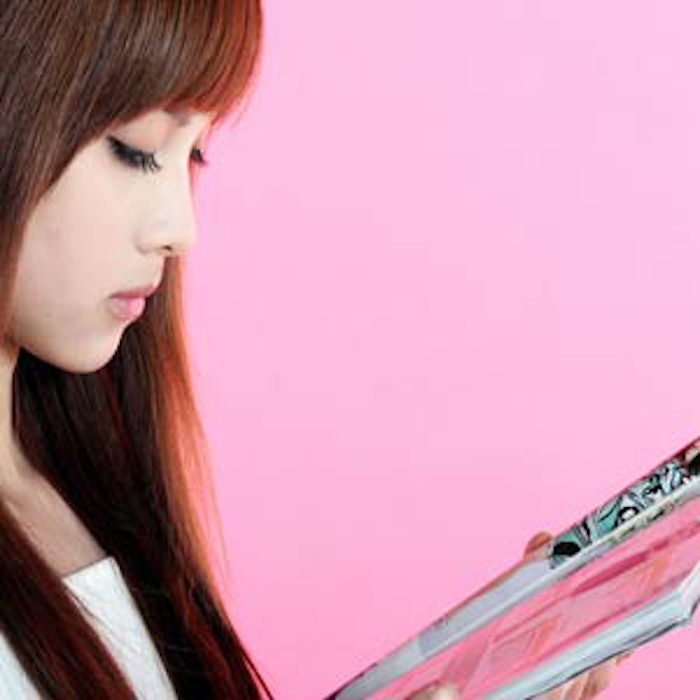 As a Nielsen analysis put it earlier this year, “beauty is fragmenting.” As product launches and outlets proliferate and consumers find their attention pulled in a million separate directions, getting the right message to the right consumer at the right time becomes exponentially more difficult. Increasingly, brands are choosing to forego traditional advertising to make that connection.

Still, according to Nielsen, beauty manufacturers spent $2.2 billion on advertising in 2014, including TV (42%) and print (54%), a slight drop year-over-year. Interestingly, beauty brands decreased online banner ads by 73% during the same period, despite that consumers’ online “trips grew by 15.4% during 2014.” The Nielsen analysis concluded that much of the traditional advertising being done fails to capture the attention of consumers.

A recent Ad Age analysis of 2014 advertising trends largely concurs with Nielsen’s analysis. Ad Age notes that fast-growing beauty brands are cutting back or eliminating traditional advertising. This is particularly true of The Estée Lauder Companies and L’Oréal, the latter of which dropped 2% in advertising spend in 2014.

During The Estée Lauder Companies’ third quarter 2015 conference call, CFO Tracey Thomas Travis noted that the organization had lowered operating expenses in part by reducing its advertising expenses by 40 basis points. She explained, “we continue to experience faster growth from brands with less traditional advertising, and those brands have become a greater proportion of our total sales mix.”

Fabrizio Freda, CEO, president and director of The Estée Lauder Companies, added, “We are postponing some advertising to the fourth quarter … Our absolute level of advertising is basically flat.” To explain the change further, Freda highlighted the “swing toward digital” and the fact that traditional brands such as Estée Lauder and Clinique, which rely heavily on advertising, are not the organization’s growth drivers.

“On the contrary,” he said, “the fastest-growing brands such as M-A-C or Jo Malone or La Mer or Bobbi Brown are not advertised the traditional way.”

Marketing done in the brands’ freestanding stores and in the digital space are considered to be crucial compared to traditional advertising formats, he concluded, and will likely eat up traditional ad budget dollars.

Some brands have gone farther. In 2013, Smashbox, which was acquired by The Estée Lauder Companies in 2010, cut all print advertising and went 100% digital. The brand has since experienced double-digit growth second only to Tom Ford, according to an L2 analysis. Smashbox has supplemented its advertising with user-generated content and vlogger partnerships.

L2 points out other brands have had similar success, including Nyx, which relies solely on bloggers, which “own 67% of first-page search results,” for search volume, and Clean & Clear, which brought vloggers to its YouTube channel to produce content and boost views, amplifying its visibility.

The future, these analyses show, lies in engagement, often directed by influencers outside of the brands.