Ulta Announces the Addition of MAC and 2016 Fiscal Results 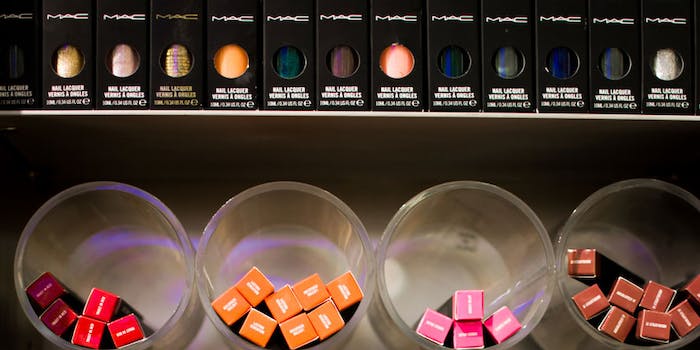 Ulta Beauty has announced the financial results for the fourth quarter 2016 and fiscal year 2016, both of which ended on January 28, 2017. (Read more about the company's strategy here.)

CEO of Ulta Beauty, Mary Dillon, stated, “The Ulta Beauty team delivered outstanding fourth quarter results, capping an exceptional year of sales and earnings growth while investing to drive market share gains and create sustainable long term shareholder value. We are confident in our outlook for continued success in 2017 as we execute our strategy to be a destination for All Things Beauty, All in One Place. Our new brand pipeline is very healthy and we are particularly excited to announce the addition of the Estée Lauder Companies’ MAC brand, which will launch on Ulta.com and begin to roll out to stores this spring.”