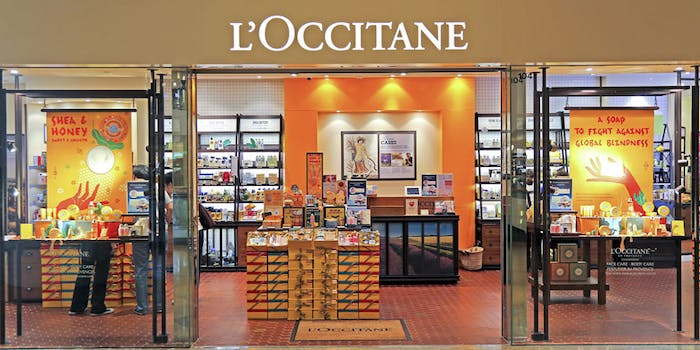 L'Occitane has released its financial results for Q2 2017.

The best-performing markets were China, Brazil and Japan with sales growing at 26.9%, 13.7% and 4%, respectively.

Reinold Geiger, chairman and CEO of L'Occitane, said, "We are pleased to report a solid start to FY2018, which was supported by good returns from our ongoing marketing activities, particularly in China and Japan. We hope that our new ‘Sunshine concept’ stores, which will open soon in strategic markets, will further support this momentum."

He continued by saying, "We will also invest further in our new product pipeline, including the re-launch of the classic Devine range later this year and the introduction of an all-new hydration range in early 2018. This will enable us to appeal to new and existing customers and increase our visibility in the highly competitive marketplace.”