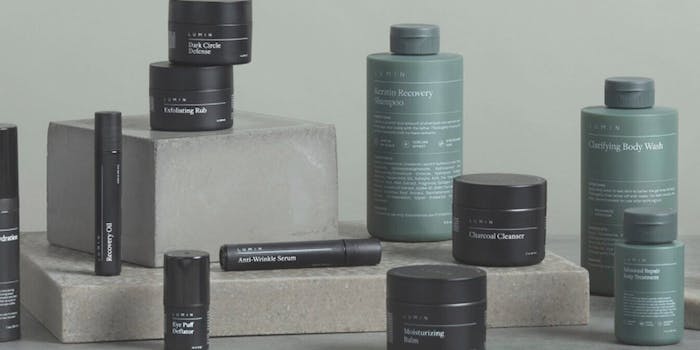 Pangaea Holdings has reportedly raised a total of $87 million since it was founded in 2018.

Pangaea Holdings has received a $68 million investment, which includes $53 million from investment group Eurazeo, according to Tech Crunch.

The $68 million investment also includes $15 million in series B funding from Unilever Ventures and GPO Fund, and existing investors Base10 Partners and Gradient Ventures.

Pangaea Holdings has reportedly raised a total of $87 million since it was founded in 2018.

Tech Crunch reports that Pangaea will use the funds to "round out leadership roles in its brands and reach the next stage of growth with the goal of being omnichannel male megabrands."