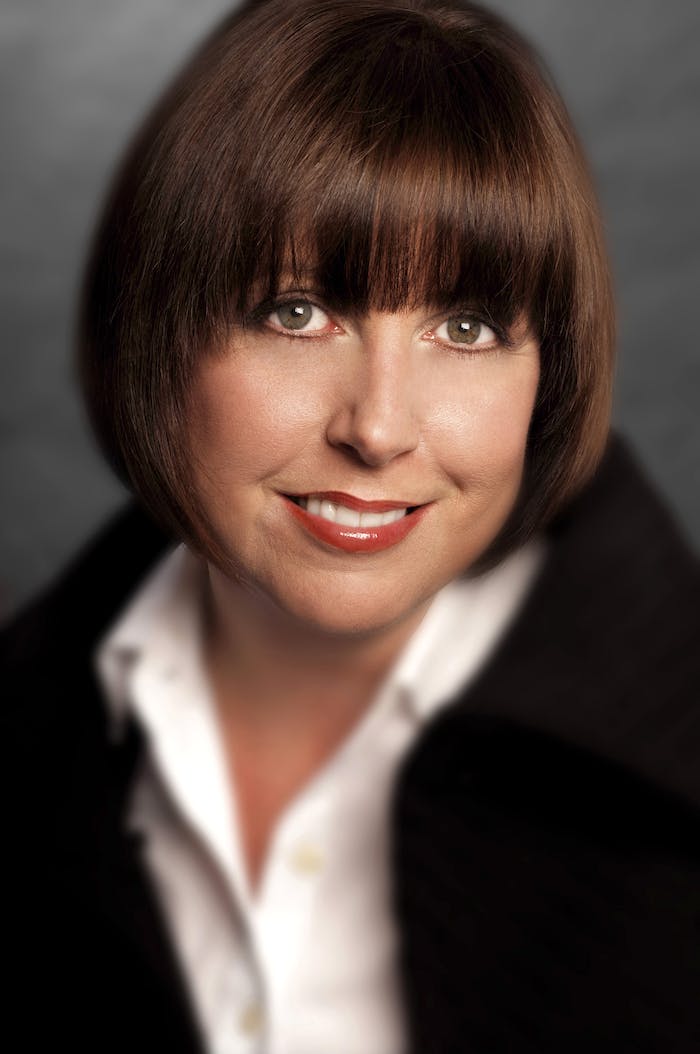 Cherry Robinson’s notion—in a moment of symbolic washroom confusion—of the need for simplicity in design, whether through a universal symbol for gender-specific public bathrooms or for personal care products specifically for men, birthed the personality of MENSGROOM, a quirky, sometimes sarcastic, yet simple, cartoon man—aka Washroom Guy. Through her alter ego, she and co-founder Gerd Schwarzkopf found that in terms of marketing to men, developers of products have been their own worst enemies. So, transcending the currently available, limited choices for male personal care products, the duo launched MENSGROOM to fill the industry gap and jump on a growing trend. GCI magazine recently interviewed Robinson about men’s marketing needs and brand specifics.

GCI: What was the process involved in formulating MENSGROOM?

Cherry Robinson: As an industry, we’ve been talking about the men’s grooming topic for quite some time. It’s a time bomb with the longest fuse… But it hasn’t exploded the way you would expect…. We did some research in the U.S. and Europe and found 89% of men said grooming is important for their professional success. We found that more men are shopping for themselves now than ever before… There had been some growth in the category, which was encouraging, and then a really surprising statistic came out that said 80% of men think marketers don’t speak directly to them…. So we asked them what they’re looking for, and MENSGROOM is the manifestation of that.

GCI: To gather men’s grooming statistics, you and Schwarzkopf pulled notes from previous studies, conducted one-on-one interviews, held focus group meetings and participated in an extensive professional study titled, From Behind the Washroom Door. You said you found inspiration for your alter ego, Washroom Guy, after trying to find the women’s restroom in a dimly-lit European restaurant. Rather than finding simple washroom symbols designating one room for women and one for men, ambiguous statues stood in front of each door. What role, other than founding Washroom Guy, did you personally play in the creation of the product line?

Cherry Robinson: I was involved in everything from concept and on. [At that washroom door] I had my “Aha!” moment. I thought, “This is how men must feel.” In a quarter second, men need to look at a product’s logo and know it’s for them.

GCI: Why do men get a bad wrap when it comes to personal grooming? In your opinion, are men really that oblivious to good grooming habits, or is it a stereotype?

Cherry Robinson: In terms of marketing to men, developers of the product were the worst enemy. The industry gave them such limited choices. We [the marketers] weren’t providing them what they needed… Consequently, they became non-believers. Men are information seekers, and we can’t forget that. They don’t want to be inundated with products. One man said to me—and I’ll never forget this—“It’s not an artistic manifesto; it’s a shave cream!” Men develop their “functional beauty regime” [grooming habits] at a young age. What changes over time are the products they’re willing to use…. What you’ll find in different markets [and countries] is their knowledge of what’s available to them…. What isn’t changing is their needs.

GCI: What are the most popular men’s grooming products on the market so far?

Cherry Robinson: It varies by category. Subtle antiaging products are becoming more important to men. One of the things men wanted [in our studies] was one-stop shopping for hair, face and body. A clean shave has always been important to men…. The eye cream—men are concerned about that, but unlike with women, whose main concern is crow’s feet, with men it’s crow’s feet, puffiness and dark circles.

GCI: Which is your personal favorite groomed male celebrity, and why?

Cherry Robinson: George [Clooney] is somewhat of a guilty pleasure of mine, and Jon Bon Jovi—for his hair, but coming from a female’s perspective, my answers will be different…. In the study, after the number one choice for best groomed male celebrity, George Clooney, the second answer for most people was "I don’t know." But men will talk about products. [For them], it’s a sense of discovery. Think of the same thing with electronics…. If you can reduce the embarrassment, you can reduce the trial…. Men [told us], “Why don’t brands have more fun?” They want to be entertained and engaged when they shop. This is why MENSGROOM has that tone. That’s why we have Washroom Guy. He’s someone men can relate to. Each product has an individual cartoon on it to reinforce what the product is about.

GCI: What is the key to balancing your business and personal lives?

GCI: What have been the milestones thus far in your career?

Cherry Robinson: I’ve been fortunate. I worked in a store that sold personal care and beauty products when I was getting my business and marketing degrees…. [Robinson’s career then jumped from working in travel retail to duty-free sales to working in Central America]. Then I worked for Gerd [Schwarzkopf] in product development. Our company used to be called Schwarzkopf until it was sold to Henkel. Then we started PHCP Inc. We do contract manufacturing for international businesses, and MENSGROOM is our first brand.

GCI: What are projects on your roster now, and what are your future professional goals?

GCI: Where can people purchase your products?

Cherry Robinson: Primarily, on our Web site, and in the U.S., in Macy’s stores.