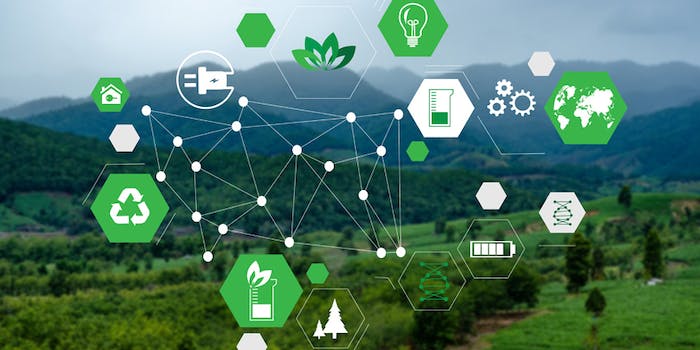 L'Oreal plans to have 100% of its plastics derive from either recycled or bio-based sources.

L’Oréal has launched "L’Oréal for the Future," which marks a new stage in the company’s approach to sustainable development.

The company has announced its goals for 2030, including:

These goals were also complemented by investments, including €100 million to restore natural habitats and €50 million in endowments to support the world’s most vulnerable women.

L’Oréal’s commitment manifested in products such as Garnier’s range of Ultimate Blends shampoo bars this year, which feature 94% plant-based ingredients as well as the release of L’Oréal’s first ever cosmetic tube made from certified cardboard.

It also launched an environmental and social impact labelling initiative that began with Garnier and empowers consumers to make smart, informed and sustainable choices.