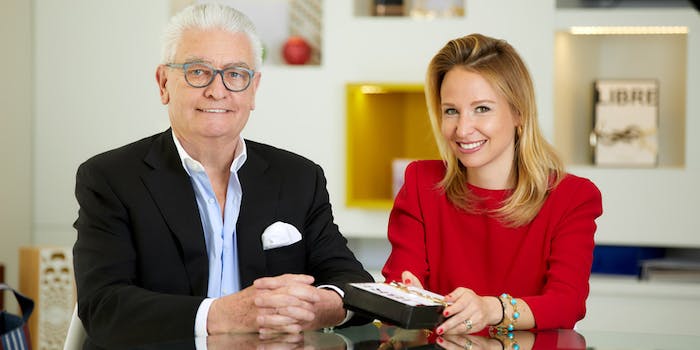 Cosfibel is working to reinforce its urban networks in Asia (Shanghai and Singapore) and Europe (Switzerland and the Benelux countries), as well as in France with the recent acquisition of Boite Alu in Bordeaux.

It has also bought 100% of the capital of MMB, a proximity import trader based in Breda, The Netherlands, which specializes in folding and rigid packaging for fine food market.

Laser, managed by Ségolène De Pommereau, has also recently joined the group as a joint venture.

Cosfibel has also been awarded the Ecovadis Gold Medal, making it one of the top 1% of companies rated in the sector in terms of environmental initiatives, human and worker rights, ethics, and sustainable development.

Chevassus said, "She may only be 31, but Marie has a strong personality and vitality. She is full of positive energy. With values close to our own, she is a great listener and an inherent team worker. I will support her as Executive Chairman of the group, with the aim of preparing the transition from a SME to a medium-sized company with a great team and strong vision."