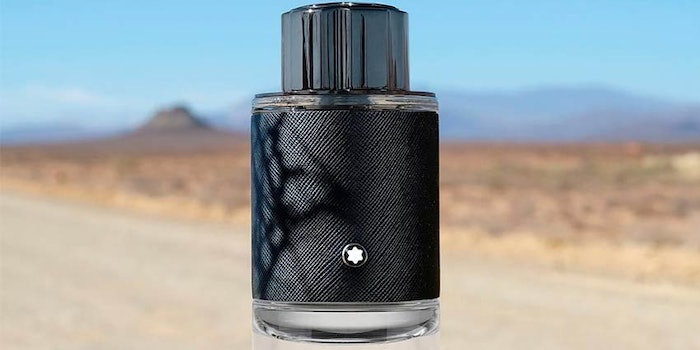 “Our two largest brands performed exceptionally well in the first quarter. The launch of Montblanc Explorer was the catalyst behind the brand’s 9.8% sales gain and is expected to continue to contribute to sales growth in the second quarter,” said chairman and CEO Jean Madar. “For Jimmy Choo, the 25.8% increase in comparable quarter sales reflects the recent launch of the Jimmy Choo Floral line and the continued popularity of the brand’s entire suite of fragrances, including Jimmy Choo Man Blue and Jimmy Choo Fever, which debuted last year in April and September, respectively. Coach, our third largest brand, saw a 22.3% drop in net sales, but factoring in last year’s 242.1% increase in first quarter brand sales, fueled in part by the launch of Coach Floral, the current quarter decline is understandable.”

Looking forward, Madar said, “Our distributors are awaiting the imminent release of Lanvin’s A Girl in Capri later in the year, which is expected to reverse the 18.9% decrease in first quarter Lanvin brand sales. While we have brand extensions and flankers unveiling for most of our European brands throughout the year, the next major launch is planned for the fall, and that is a new men’s fragrance pillar for Jimmy Choo.”

“The inclusion of Guess legacy scents was far and away the primary contributor to the 54.8% increase in first quarter net sales, as Guess brand sales began during the second quarter of 2018,” said Madar. “While Anna Sui fragrance sales approximated those of last year’s first quarter, Oscar de la Renta enjoyed a nice bump in sales due in part due the introduction of Bella Rosa, building upon last year’s launch of Bella Blanca.”

He continued: “We have several major launches ahead of us, including Authentic by Abercrombie & Fitch and Mermaid by Anna Sui, plus brand extensions for the Guess 1981 and Seductive collections. Finally, our new initiatives are progressing, with initial Lily Aldridge fragrances making their e-commerce debut later this year, and our ultra-deluxe Graff scents unveiling late this year or early next.”