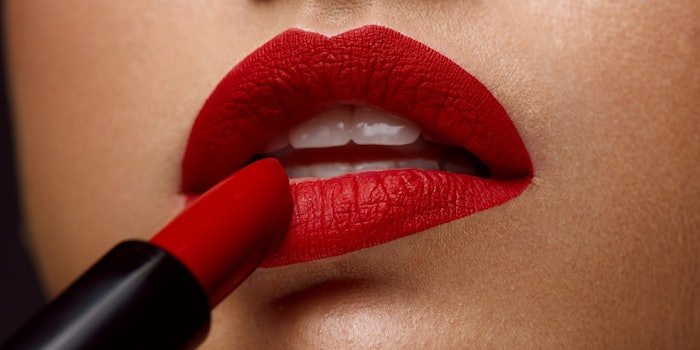 L'Oréal has released its 2019 half-year results.

Jean-Paul Agon, chairman and CEO of L'Oréal, said, "L'Oréal has delivered its strongest first half like-for-like growth in more than a decade at +7.3%, outperforming a dynamic market which has, for the second year running, posted one of its highest-ever growth rates."

According to the company, sales during the first half of fiscal year 2019 reached €14.8 billion.