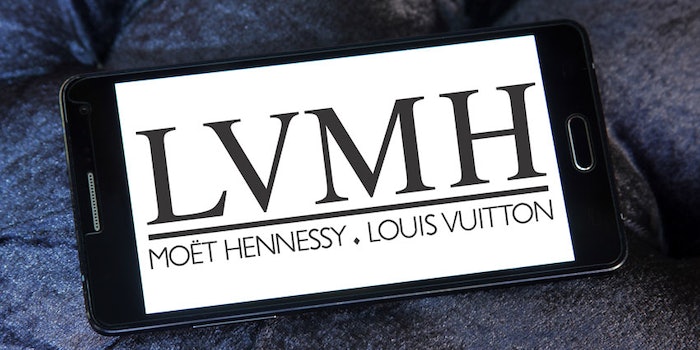 Perfumes grew sharply due to the continued success of Sauvage, Miss Dior and J’adore, further strengthened by its latest creation Parfum d’Eau.

Parfums Christian Dior enjoyed a remarkable performance, strengthening its lead in all its key markets. Perfumes grew sharply due to the continued success of Sauvage, Miss Dior and J’adore, further strengthened by its latest creation Parfum d’Eau.

Dior Addict in makeup and prestige in skin care also contributed to the Maison’s rapid growth. Guerlain continued to grow, due in large part to the vitality of its Abeille Royale skin care line, its Aqua Allegoria collection and its perfume line l’Art et la Matière.

Parfums Givenchy benefitted from the continued success of its fragrances. The Stella skin care line by Stella McCartney was launched using an environmental approach, originating from the LVMH Beauty R&D center.