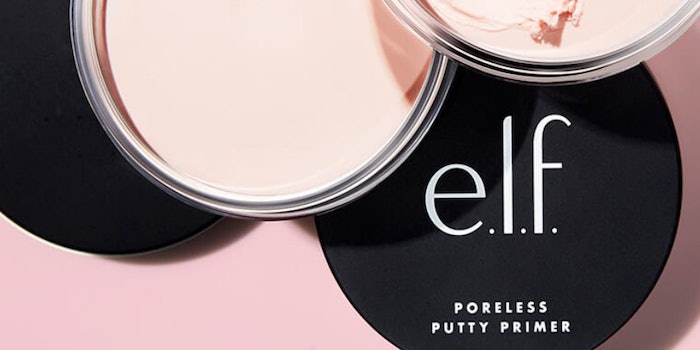 e.l.f. Beauty has announced its second quarter fiscal 2023 results, which showed net sales increased 33% to $122.3 million, compared to $91.85 million in the previous year.

Tarang Amin, e.l.f. Beauty's chairman and CEO, said, "I am proud of the e.l.f. Beauty team for delivering our 15th consecutive quarter of net sales growth, with Q2 up 33%. In the second quarter, e.l.f. was the fastest growing top five color cosmetics brand and we expanded our market share by 115 basis points, according to Nielsen. We believe our value proposition, innovation engine, and ability to attract and engage consumers will continue to fuel our growth.”