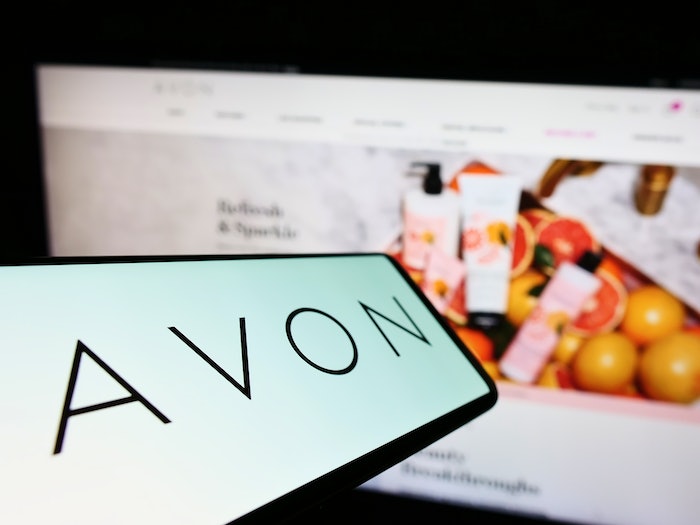 Avon first open its manufacturing facility in downtown Suffern in 1897.

Avon is leaving Suffern, New York and moving its research and development operations to Brazil and Poland within 18 months, according to Lohud.

Layoffs of employees will reportedly begin in March 2023.

Avon first open its manufacturing facility in downtown Suffern in 1897.

The company reportedly said that these operations in key Avon markets will "enable closer connections with representatives and consumers."