Pioneer of Retin-A, Kligman, Passes at 93 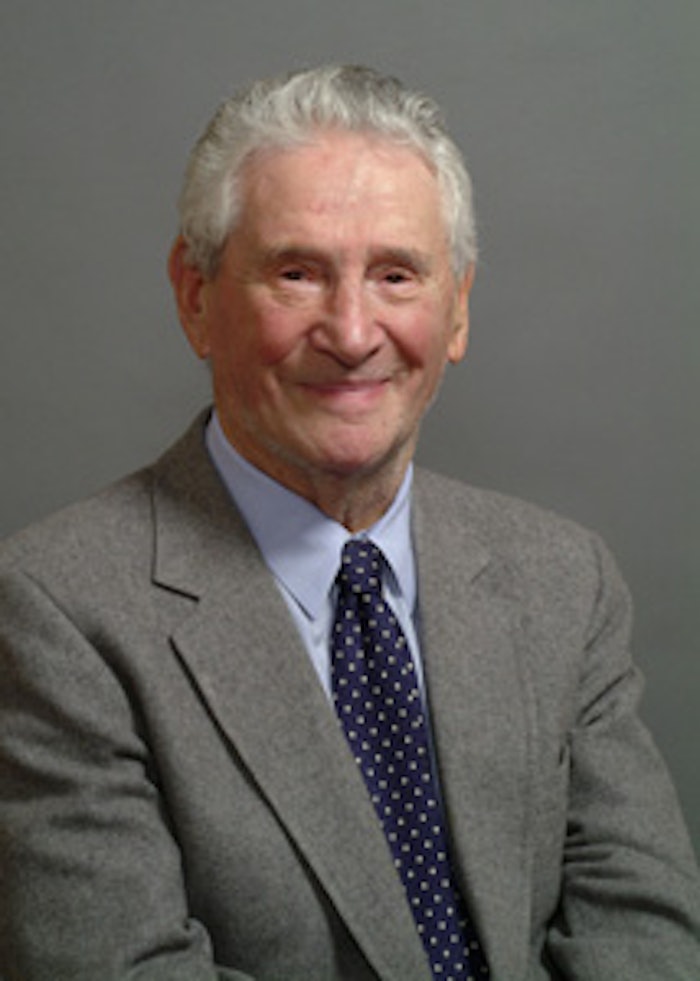 Retin-A pioneer, Albert Kligman, PhD, MD, passed away on Feb. 9, 2010, at 93. Kligman was among the first dermatologists to address the cosmetic industry at both national an local chapter meetings. In December 1987, Kligman received the Society of Cosmetic Chemists' highest honor, the Maison G. de Navarre Medal Award.

Kligman obtained a bachelor's degree in botany from Penn State Mont Alto in 1937. He then received his doctorate in botany in 1942, his doctorate of medicine in 1947 and completed his residency training in 1961, all at the University of Pennsylvania, where he served as a resident physician, research dermatologist and professor. In 1998, Kligman and his wife Lorraine Kligman, PhD, gave a cash gift of US$500,000 to Penn State Mont Alto endowing two scholarships, the Albert and Lorraine Kligman Endowed Scholarship for Returning Students and the Albert and Lorraine Kligman Endowed Scholarship in Nursing.

Kligman perhaps is best known for his work with vitamin A. He thought it would benefit acne and contacted representatives of Johnson & Johnson to see if they wanted make "the stuff." They did, and Retin-A was manufactured after approval by the U.S. Food and Drug Administration in 1971. He was also known for popularizing the term "cosmeceutical" in the early 1980s.

Students traveled form all over the world to work with Kligman at the University of Pennsylvania, where he endowed a number of scholarships. In May 2006, students came to Philidelphia to celebrate his 90th birthday.

Kligman's publications number more than 1,500 on subjects such as acne, rosacea, eczema, contact dermatitis and skin aging. Kligman has published with numerous co-authors throughout the years, many of whom were his students.

Kligman was the father of a daughter and two sons and the grandfather of four.