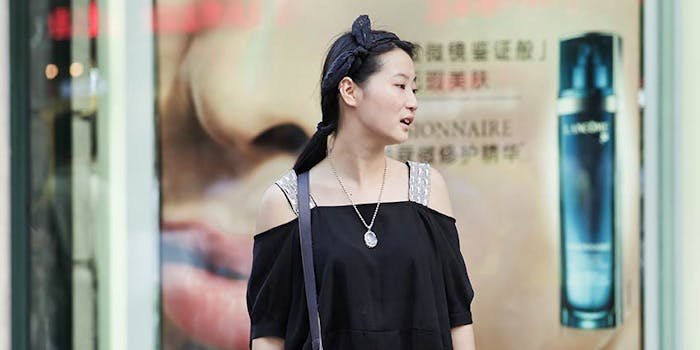 China's cosmetics business has bounced back, with some changes.

A new report notes that China's cosmetics sales have improved vastly in March, compared to February's 60-80% year-over-year sales decline, per a new report in the South China Morning Post. The rebound is, of course, entirely due to the mitigation of COVID-19 infections in the country. Key takeaways from the recovery: 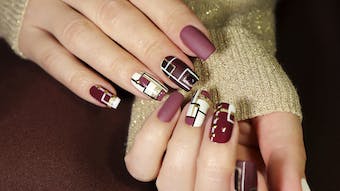 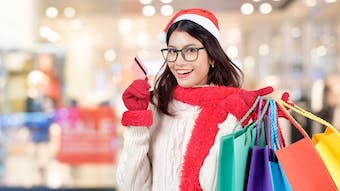 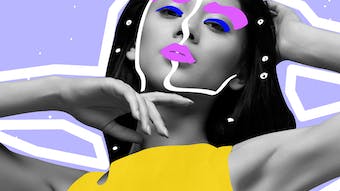 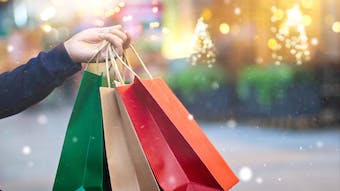 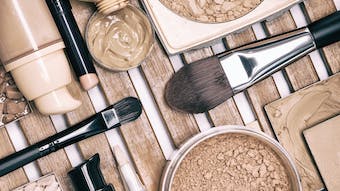