Why German Beauty is So Resilient 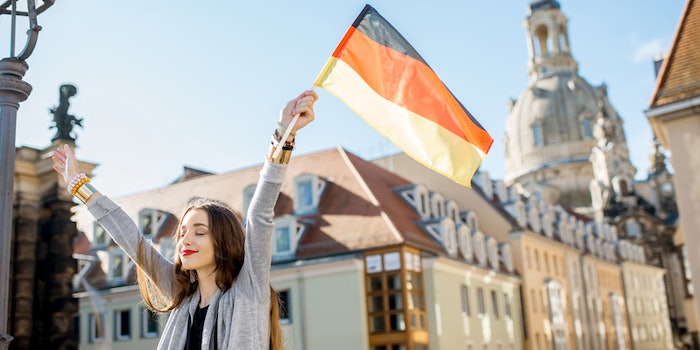 Germany's selective beauty market sales dropped 23% January to May 2020. During that same period, the United States reportedly had a 26% decline.

The U.S. beauty market is seeing early signs of recovery, including a modest bounceback in early Q2, as well as better-than-expected early results from reopened stores like Ulta Beauty. However, this comeback pales in comparison with that of Germany, which has had the smallest year-over-year sales decline among the top European beauty markets (United Kingdom, Spain, France and Italy), per a new report from NPD.

According to NPD, Germany's selective beauty market sales dropped 23% January to May 2020. During that same period, the United States reportedly had a 26% decline.

E-commerce accounted for 60% of Germany’s prestige beauty sales during the five-week closure of physical stores. This closure, which ran from March 16 to April 19, was the shortest among the top markets in Europe.

The results are stark. The sales declines during store closures among the top European companies shows the variance in performance:

“While e-commerce is growing at a higher rate within both channels, it only accounted for 18% of the German prestige beauty market before the brick and mortar closure,” said Samantha Grand, director of beauty prestige Germany at The NPD Group. “We still observe a higher weight of e-commerce sales in the beauty industry even five weeks after re-opening of brick and mortar. The main question is how much of the brick and mortar decline will be compensated by the online dynamism, and how resilient could the prestige beauty industry be toward the new prioritization of consumers' spend. Another question is if the ‘new normal’ will drive a change in assortment, pricing and promotion. The beauty industry will have to engage with consumers in more creative ways, involve new technologies, and find ways to make the shopping experience appealing and enjoyable during these changing times.”