How Beauty Shoppers Gift During the Holidays 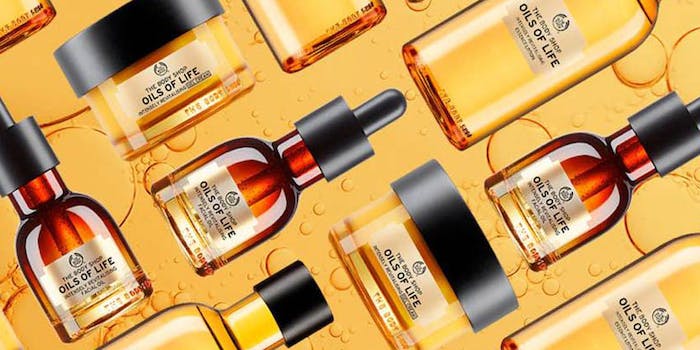 Nearly 60% of U.S. consumers (63% of women, 54% of men) shop at least two months ahead for special occasions, according to the research, the earliest of any country (ex: Japan, 11%). Nearly half of U.S. men shop at the last minute, compared to 37% of women.