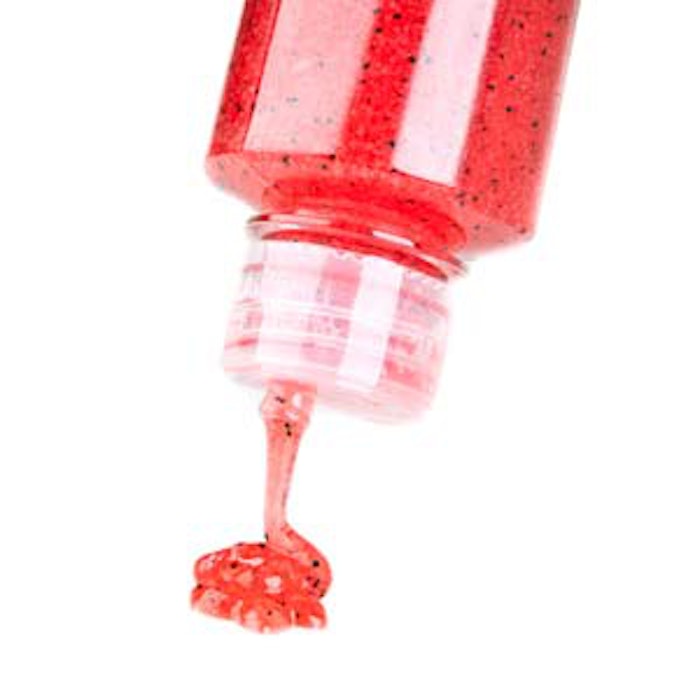 After an arduous path to finally ban non-biodegradable microbeads in California, Governor Jerry Brown has officially signed legislation to ban these particle abrasives from being used in personal care and beauty products.

Plastic microbeads under the bill AB 888 are prohibited in California on and after Jan. 1, 2020.

The legislation, authored by Assembly­member Richard Bloom (D-Santa Monica), sets up one of the strongest protections in the country against the use of these materials, which studies have revealed pose a threat to marine life.

“Today, California steps forward to lead the nation in environmental protection by banning this pervasive source of plastic pollution," said Bloom in an official statement on Oct. 8.

"While other states have passed similar regulations, AB 888 was carefully crafted to avoid any loopholes that would allow for use of potentially harmful substitutes. This legislation ensures that personal care products will be formulated with environm­entally-safe alternatives to protect our waterways and oceans," Bloom added.

A number of state lawmakers, including Bloom, have argued for manufacturers to use biodegradable exfoliating alternatives to microbeads such as walnut husks, pecan shells, apricot shells and cocoa beans. As of this report, Connecticut, New Jersey, Illinois, Wisconsin and Maine already have bans on non-biodegradable microbeads, with other states with bills in the process such as New York, which await state Senate action.

The Canadian Government announced it's in the process of declaring microbeads as "toxic substances" under the Canadian Environmental Protection Act and has declared a mandatory survey to be completed on Oct. 15 by companies that use microbeads. 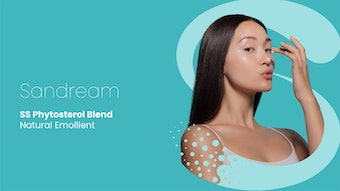 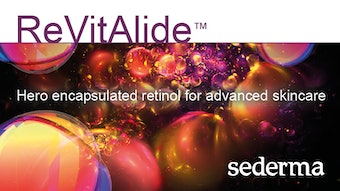