The L'Oréal-UNESCO For Women in Science program awarded five women scientists from around the world with the 2013 L'Oréal-UNESCO Awards in the physical sciences. The award ceremony took place on March 28 at Sorbonne University in Paris, France. Professor Deborah S. Jin, fellow of JILA, a joint institute of the National Institute of Standards & Technology (NIST) and the University of Colorado, NIST fellow and physicist professor adjoint physics department, University of Colorado, was named the 2013 Laureate for North America, for her work in ultracold gases of fermions.

Since its inception, L'Oreal-UNESCO For Women in Science has honored 77 Laureates, including two who subsequently were awarded the Nobel Prize, Professor Elizabeth Blackburn and Professor Ada Yonath. The program has also supported more than 1,652 fellows who have made contributions in every field of scientific research. By the end of 2013, a total of 1,729 women scientists from over 100 countries will have benefited from the program.

Jean-Paul Agon, chairman and CEO of L'Oréal stated, "This program was born of a convergence between the crucial role of science at L'Oreal and the pressing need to increase the number of women holding key research posts around the world. By supporting eminent women researchers on all continents, the program is contributing to changing mindsets and fighting prejudice."

Irina Bokova, director general of UNESCO, remarked, "This program embodies UNESCO's founding principles. It is based on the idea that science has no gender and no frontiers; that scientific knowledge must be shared; that the curiosity of all girls and boys must be nurtured and encouraged as much as possible for the benefit of all."

Deborah Jin is a renowned physicist whose research has the potential to transform society, having been the first to cool down molecules so that she can observe chemical reactions in slow motion. Professor Jin's research helps further the understanding of molecular processes, which have tremendous relevance for medicine and new energy sources.

"Finding ways to use new knowledge coming from this field could potentially transform society. The study of ultracold molecules could lead to new precision-measurement tools, new methods for quantum computing and help us better understand materials that are essential to technology," stated Jin.

The other Laureates recognized for their scientific achievements are:

Each year, the For Women in Science Program highlights scientific excellence and encourages promising talent. In its aim to promote and encourage women throughout their scientific careers, the For Women in Science partnership has also developed a global network of international, regional and national fellowship programs aimed at supporting young women who represent the future of science. 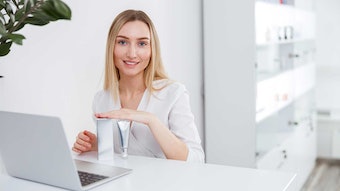 B2B microbiome test platform HelloBiome has been launched to merge next-generation skin care with a proprietary AI-powered technology, reportedly to expand and streamline microbiome knowledge across the industry.
Aug 8th, 2022 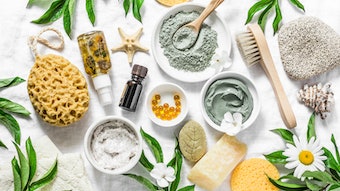 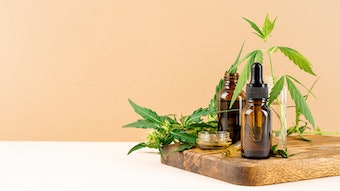 BASF has introduced ComfortBD to the U.S. market, a natural CBD-based ingredient with sustainability in mind. This launch is another step toward sustainability for the company's Care Chemicals division.
Aug 4th, 2022 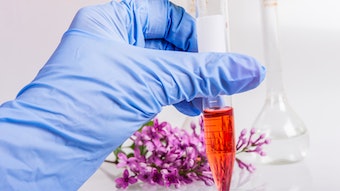 With most countries placing the responsibility of cosmetic product safety on manufacturers, nonprofit ChemForward has developed a methodology to create standards for consistency and comparing traditional and natural ingredients.
Aug 4th, 2022 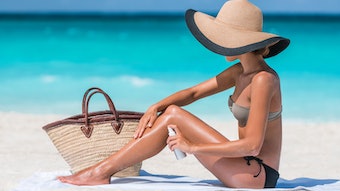 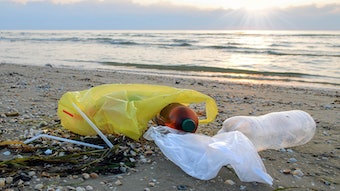 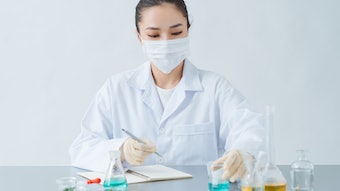