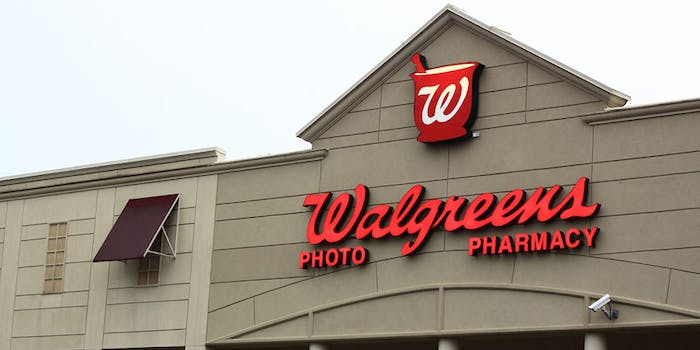 Walgreens Boots Alliance recently announced a sales decrease of 1.8% for the first quarter of 2017, which ended on November 30, 2016, totaling $28.5 billion.

While there have been decreases in the consumables, general merchandise and the personal care category, the beauty and wellness categories have seen increases. Since the end of the first quarter, the initial phase of introducing new, differentiated beauty offerings has been tolled out in over 1,800 stores.

Walgreens Boots Alliance has raised the lower end of its guidance for fiscal year 2017 by five cents per share and now anticipates an adjusted diluted net earnings share of $4.90 to $5.20.

Stefano Pessina, executive vice chairman and CEO of Walgreens Boots Alliance, said, “Overall we are pleased with the progress this quarter, with results in line with our expectations. We continue to anticipate that growth in the second half of fiscal 2017 will reflect the new strategic pharmacy partnerships we announced last year. As a result, we have raised the lower end of our fiscal year guidance by 5 cents per share. In addition, we continue to work toward closing the pending acquisition of Rite Aid Corporation in the early part of this calendar year.” 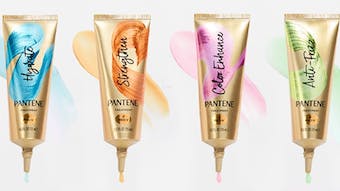 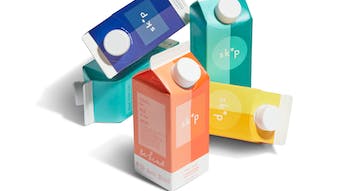 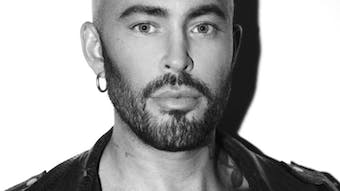 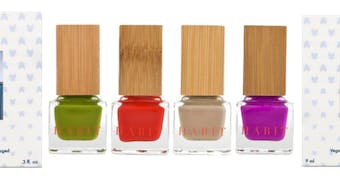 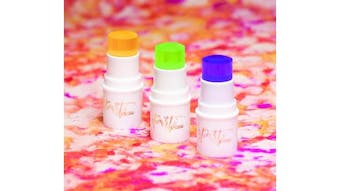 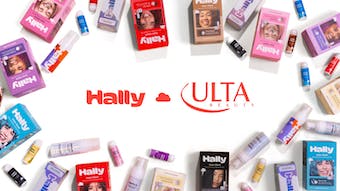 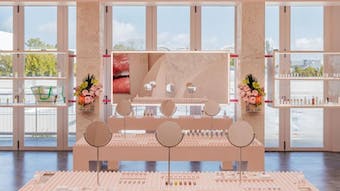 The brand shared the news via its Instagram, adding, "It’s more than just a place to pick up a Mango Balm Dotcom; it’s a space to connect, meet a friend and share in building your beauty routines! Test our products! Get ready with us!"
Mar 30th, 2022 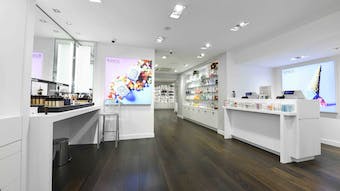 The new location will be the brand’s first store to have space across a ground floor and basement.
Mar 30th, 2022 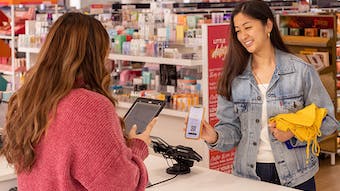