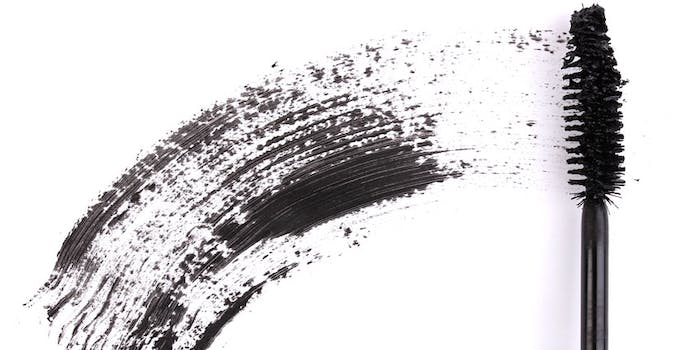 The Advertising Standards Authority (ASA) has deemed “misleading” and banned the commercial from airing.

For the full story visit: www.digitalspy.com