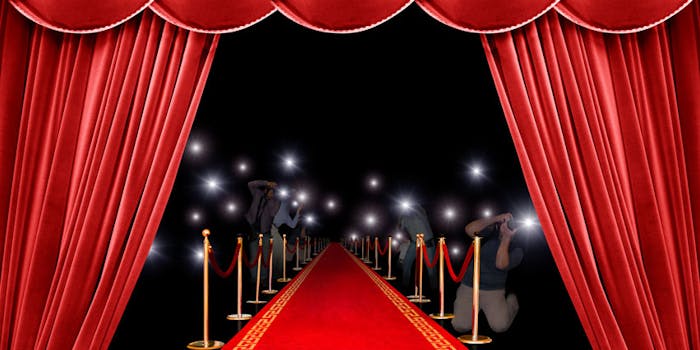 At the 74th Golden Globe Awards on January 8, L’Oréal Paris used Snapchat’s newest brainchild, Spectacles, to give viewers a behind the scenes glimpse of what it is like getting ready for and walking down the award show’s red carpet, according to a recent Digiday.com article.

L’Oréal Paris, who was the official makeup sponsor of this year’s Golden Globes, enlisted the help of makeup artist Sir John as well as other brand ambassadors, to create a Snapchat story, while wearing Spectacles, and post it to the brand’s account.

The article explains that Spectacles, which retail for $130, allowed the makeup artists to give viewers an up close and personal look at the makeup looks they were creating for celebrities attending the Golden Globes, as if they were the ones applying the makeup.

L’Oreal Paris and Snapchat are no strangers. In fact, last summer, it became the first beauty brand to create and deploy a Snapchat filter to promote its Infallible Silkissime eyeliner, the Digiday article explains.

Kristen Comings, vice president of integrated consumer communications at Loreal Paris, was quoted in the article saying, “At L’Oréal Paris, we are always looking for new and innovative ways to engage our consumers. Snapchat serves as a proven tool to engage audiences.”