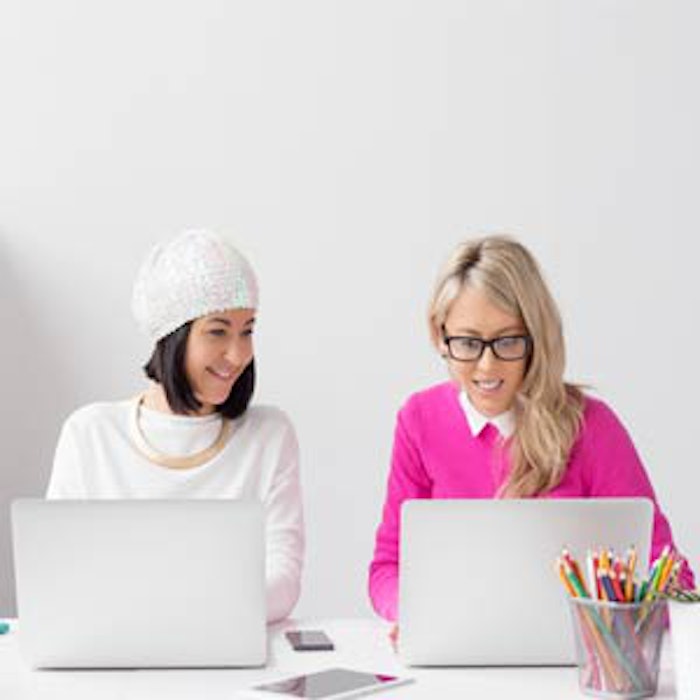 The beauty industry’s talent is moving at a lightning pace, according to Lisa Marie Ringus (24 Seven), who spoke during a recent CEW event in New York. The leading causes of career flight, she said, include poor company culture and a misunderstanding of candidates by organizations.

According to Ringus, 40% of surveyed professionals are entertaining anther job offer, while 66% believe it is acceptable to move on from a role after two years or less. With demand for high-quality candidates on the rise, talent is in the driver’s seat. But are candidates’ expectations too high?

The median raise for non-executives in the industry was 5% for 2015, compared to 4% for 2014, according to Ringus. She added that today’s candidates look at a company’s total offer, beyond pay and benefits. About 68% of candidates factor employer-funded health care into their career decisions, said Ringus, in addition to the work-life balance.

Ringus explained that 56% of candidates seek a new job due to a poorly articulated career path from the company. About 80% of candidates that said they did not have a clear career path planned to move to another job within the calendar year.

Ringus noted that the level of hiring in the beauty industry has increased, but that 62% of executives believe the hiring process does not move fast enough, with 60% blaming internal inefficiencies for the delay.

At the same time, 60% of executives said it is harder to find skilled talent, while 68% said that job offers must be more competitive.

What are managers looking for? According to Ringus, soft skills, including ease of adaptability and the ability to learn quickly, are highly sought after.

Ringus encouraged managers to build a formalized mentorship program to aid in employee retention. At the same time, she said candidates must be more proactive in asking management how they can contribute and develop the right skills before making a move to another role.

During a Q&A sit-down with Ringus, HR expert Joanna Grillo (LVMH) said one of the most useful questions any manager can ask themselves is: why should anyone be led by me? She noted that attracting talent is a challenge because everyone is going for the same candidates. At the same time, by honestly asking the question above, managers can gain needed insights to retaining talent, which is “more important than ever before.”

People need to feel challenged, Grillo told the management in the audience. And candidates should expect their employers to help build their skills. This relationship is crucial, Grillo, said, because “people work for people.”

Who should managers be on the lookout for? Grillo noted that marketing is about more than creativity. It requires coordinating with retailers and having a vision to move the business forward. “We need people who have a feel for trends, but they have to be business people first,” she said.

Simultaneously, candidates must “do their homework” when approaching an organization for a job. And they must ensure they have the soft skills necessary to succeed, including leadership, passion and a customer focus.

Echoing Ringus’ earlier comments, Grillo said that base salary is important, but that benefits add up, including health and retirement. She also encouraged companies to be realistic with pay, because “you get what you pay for.”