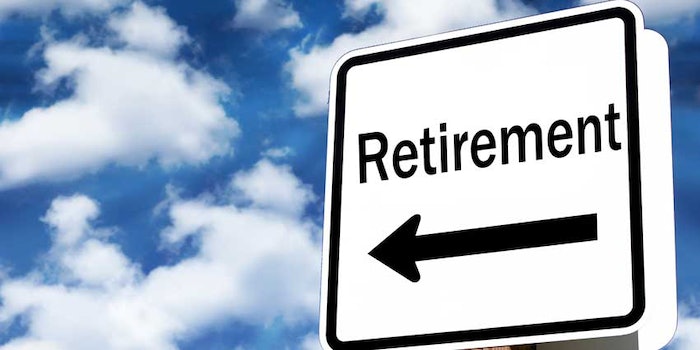 Macy's has announced the retirement of executive chairman, Terry Lundgren.

Lundgren will retire from the board of directors on January 31, 2018, and will be replaced by Jeff Gennette, who has been CEO since March 2017. According to the company, after Lundgren's retirement, the board will have 10 directors.

Lundgren commented on his retirement by saying, "I am proud of our company’s growth, accomplishments and the talent we developed during the 14 years I have led Macy’s, Inc. I have worked closely with Jeff and his team over the past two years, focusing on the changes and vision required for future success. I am confident that the company has the strategies, resources, talent and leadership to capitalize on the fundamental shifts in consumer shopping patterns we have all experienced. I continue to be impressed with Jeff’s leadership, his decisiveness and his engagement with all levels of our outstanding organization. I would also like to thank the 140,000 employees of Macy’s, Bloomingdale’s and Bluemercury who make up the most talented retail workforce in America. It has been an honor to work with you.”

Sytheon has relocated its headquarters to a new state-of-the-art facility in New Jersey.
Aug 4th, 2022