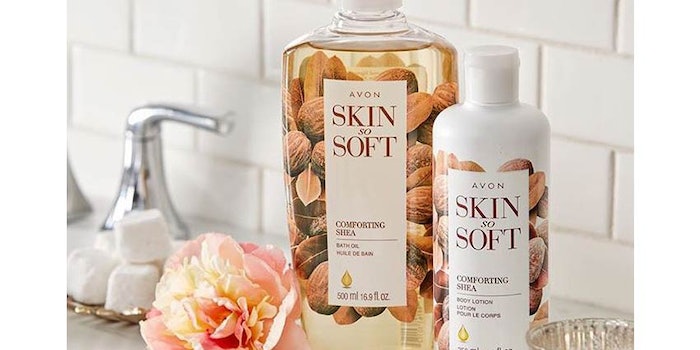 LG H&H intends to remove Japanese business constraints and strengthen the synergy of the company’s current business expansions while enhancing its research and development capabilities.