LVMH Cosmetics and Perfume Sales and Profit Up Year-Over-Year 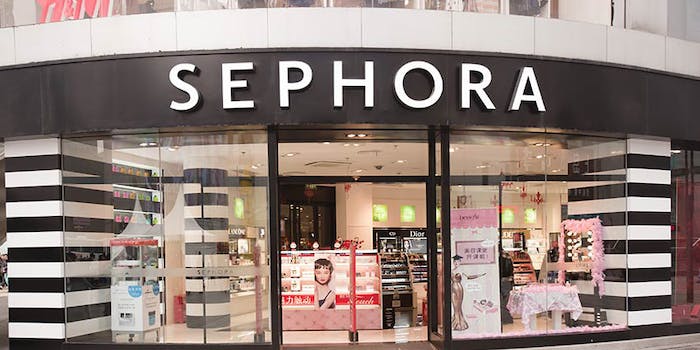 Sephora grew across regions and the digital channel, according to LVMH.

The company noted that the markets of the United States and Europe were strong, as was Asia (excepting Japan). LVMH noted that Sephora "strengthened its position in all its markets and in digital."

“LVMH achieved an excellent performance in 2016 within a context of geopolitical and economic instability," said Bernard Arnault, chairman and CEO of LVMH. "Continued innovation, entrepreneurial spirit and the quest for excellence: all Maisons continue to assert these core values while maintaining rigorous execution of their strategies on the ground. In an environment which remains uncertain, we can count on the appeal of our brands and the agility of our teams to strengthen, once again in 2017, our leadership in the universe of high quality products.” 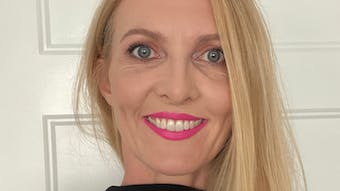