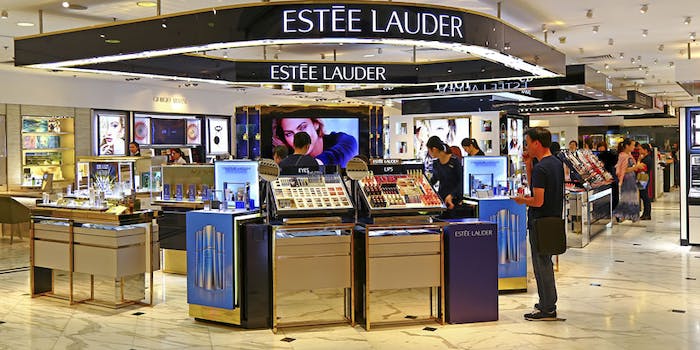 President and CEO, Fabrizio Freda, stated, “Thia’s outstanding professional achievements and her impressive career trajectory from Clinique account executive to group president will continue to inspire all of us to push the boundaries of leadership growth. Today’s announcement reflects the company’s thoughtful succession planning philosophy, which is grounded in a passion for the growth and development of our people to reach their highest potential. Chris and Philippe will leverage their best-in-class leadership in go-to-market strategies, including digital innovation, as well as their operational expertise, to fuel sustainable and profitable growth in our two largest markets.”

William P. Lauder, executive chairman, said, “Thia is an exceptional leader and visionary, as well as a strong role model and mentor to leaders, particularly women leaders, in the business. Her signature leadership across our brands and in North America has made an indelible mark on our company. As we congratulate Thia and reflect on her incredible career, we are also thrilled to welcome Chris and Philippe into their respective new roles to continue leading growth in North America and the U.K. and Ireland.”