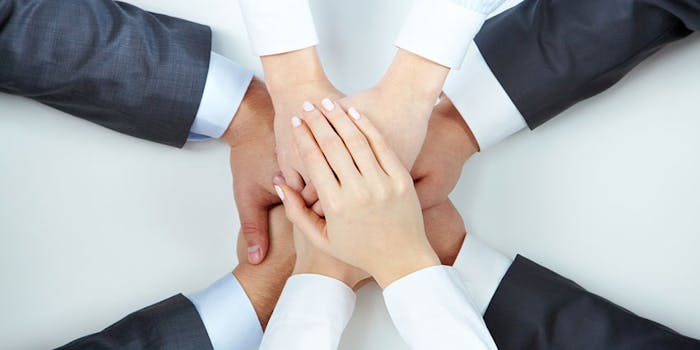 Global leadership updates have been announced by The Estée Lauder Companies Inc. regarding Aveda, Bobbi Brown, La Mer and Bumble and bumble.

The following changes are effective July 1, 2017.

Fabrizio Freda, president and CEO, said, “Today’s announcement reflects the company’s thoughtful succession planning philosophy. We are focused on leveraging the diverse strengths, experiences and perspectives of our leaders to further grow our brands and our business. The success of our people is a cornerstone of our long-term strategy.”